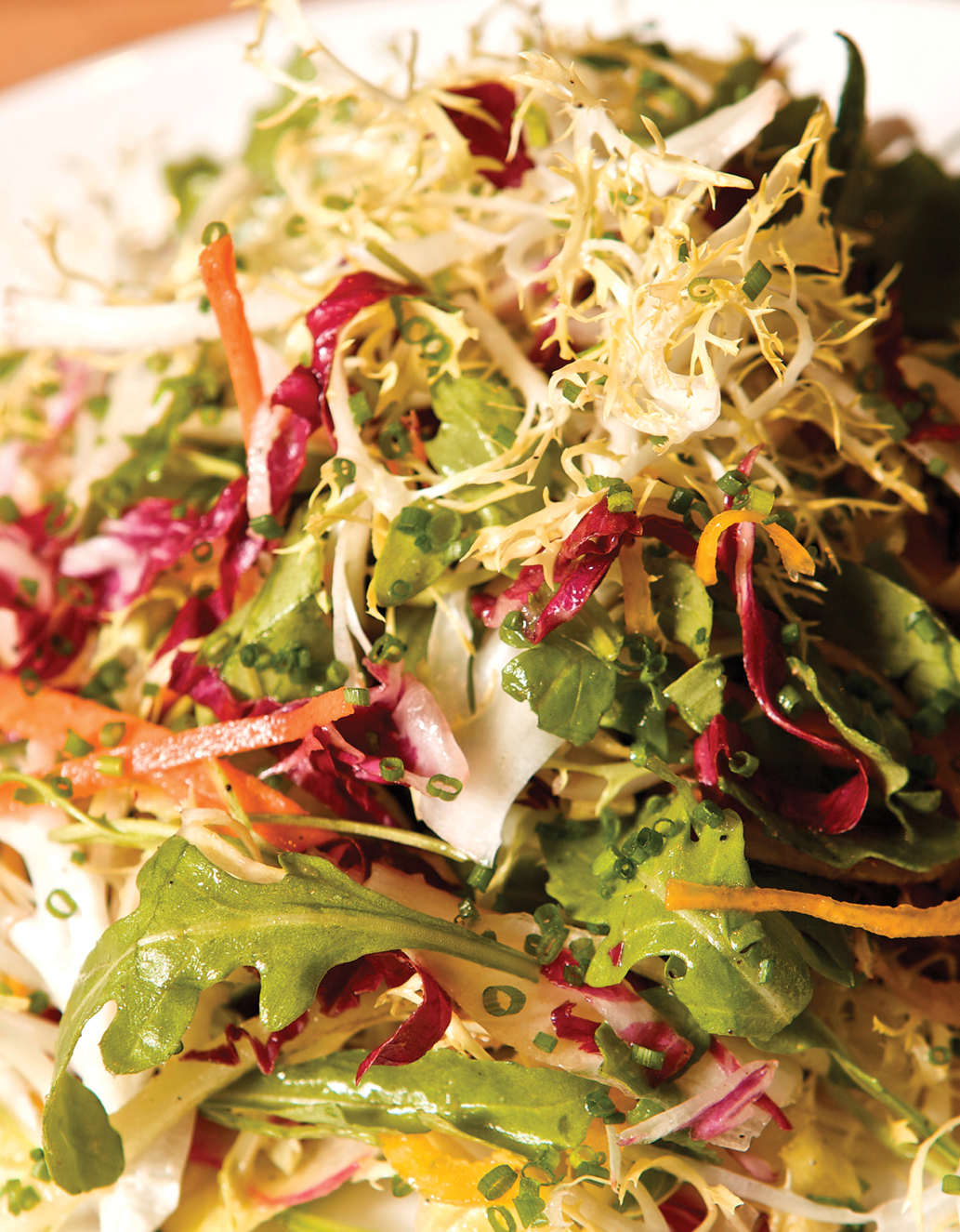 Many Canadians first got to know Chef Massimo Capra for the exquisite cuisine that came out of the kitchen of the famed Prego della Piazza, which for many years anchored Toronto’s Yorkville neighbourhood. (Full disclosure, an ardent investigator of the city’s finest spaghetti, Prego della Piazza always had my vote.) Many more recognize Chef Capra as the vibrant and enthusiastic moustachioed chef whose regular appearance on City Line and Food Network’s Restaurant Makeover.

In an era of the “celebrity chef”, Chef Capra’s joyful and boisterous personality puts him at the top of the class in this category. His enthusiasm about cuisine and ease with which he performs in kitchens (studio or otherwise) makes it look almost look like something we could do ourselves, as though all it would take is some paint and brushes to recreate they Sistine Chapel.

But it is his expertise, first honed at culinary school in his native Italy, then working in the country’s finest restaurants and hotels, including Trattoria dell’ Amelia, that makes Chef Capra widely considered to be one of the best chefs working in Canada.

In 1982, curiosity brought Chef Capra overseas to Toronto, where he began working at Archer’s, a restaurant owned by a family member. The rest, as they say, is history. Chef Capra began working at Prego della Piazza, and elevated it to one of the city’s most well-known and famous restaurants, frequented by celebrities, dignitaries and politicians (in case you didn’t take only my word for it). Chef Capra, along with partner Michael Carlevale, developed Carlevale’s Black and Blue Restaurant and Byzantium. Chef Capra has gone on to become a regular guest on almost every cooking segment in the country, is the author of “One Pot Italian” and “Three Chefs, The Kitchen Men”. Currently, Chef Capra writes for Canadian Home Trend Magazine and taping his own TV show called Gourmet Escape.

Chef Capra is now recognized almost anywhere in the country. “And not necessarily only by housewives watching City Line,” says Chef Capra.  “I am being told constantly by men when I travel, ‘I happen to be watched while at the gym!’ normally while I make my robust cuisine. That makes me happy. I give them an incentive.”

Chef Capra’s distinguished résumé is topped off by his latest—though now 16 years young—venture. Opened in 1997, Chef Capra, along with proprietor Paolo Paolini, created Mistura Restaurant on 256 Davenport Road, Toronto. Mistura’s sophisticated ambiance, white tablecloth service and fine crystal glassware create the perfect backdrop for Chef Capra’s contemporary Italian dishes. The exclusive Sopra Upper Lounge, located above the acclaimed Mistura, was added a few years later, and is Toronto’s premiere place for gourmet Italian Food and Entertainment two nights a week. With a chic and relaxed atmosphere for dinner and plenty of dance floor for later on, Sopra is a complete night out.

Chef Capra says Mistura was created with a specific clientele in mind. “The white linen and very healthy wine list and a very healthy service orientation attracted a clientele that was business-oriented and mature,” he says. But by “playing in several fields at once,” Mistura attracts a business client as well as fine dining public who wish to spend an evening out, “we have a successful restaurant from beginning to the middle and end of week.”

Patrons of Mistura enjoy Chef Capra’s signature robust cuisine made with fresh ingredients and served in generous portions. Ontario ingredients are farm fresh and ready to be served and Chef Massimo Capra spends many of his already busy days sourcing out local products to create his contemporary Italian cuisine.

An underlying theme in Chef Capra’s career has been a wonderful and loyal relationship with his purveyors. With most relationships spanning decades, Mistura patrons are afforded the most choice cuts of meat, the freshest fish and vegetables. Chef Capra’s admitted Achilles’ heel is “I tend to buy things simply because I like them instead of having the business sense to say it’s too expensive.”

There has been a great evolution in the food scene all over Toronto with a trend towards smaller, sharable meals. When asked what he thinks of this, Chef Capra replies “Toronto is great. I completely enjoy it myself, but we still maintain our original goal of classic robust style fine dining, because it have been accused many times of having robust palate. “We are balancing Italian cuisine with as much local products and locally grown products. I have to respect both Italy and Canada for what they can offer. That is what Mistura does.”