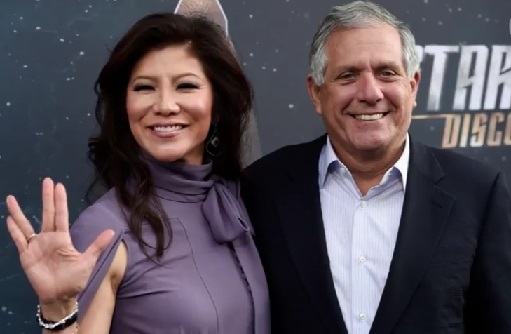 CBJ — CBS plans its own internal investigation into sexual assault allegations levied against former CEO Les Moonves, who hastily resigned his position on Sunday after another six women accused him of sexual misconduct. Six other women had previously leveled similar accusations. Meanwhile, his wife, CBS personality Julie Chen, is taking a leave of absence to be with family.

The New Yorker magazine reported the latest allegations included Moonves forcing women to perform oral sex and retaliating when advances were spurned. Moonves acknowledged relations with three of the women but said they were consensual, adding he had never used his position to hurt the careers of women.

A donation of $20 million will be made by Moonves to one or more organizations that support the #MeToo movement.

Chen is the host of “Big Brother” and co-host of “The Talk”. A statement has been released saying she will be taking a leave of absence to be with family after the salacious allegations against her husband were made public. Chen missed the season nine premiere of “The Talk” and it is presumed she will also not be present on Thursday night’s live double eviction episode of “Big Brother”. A replacement host has not yet been revealed to the public. 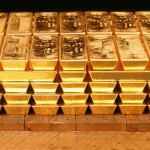