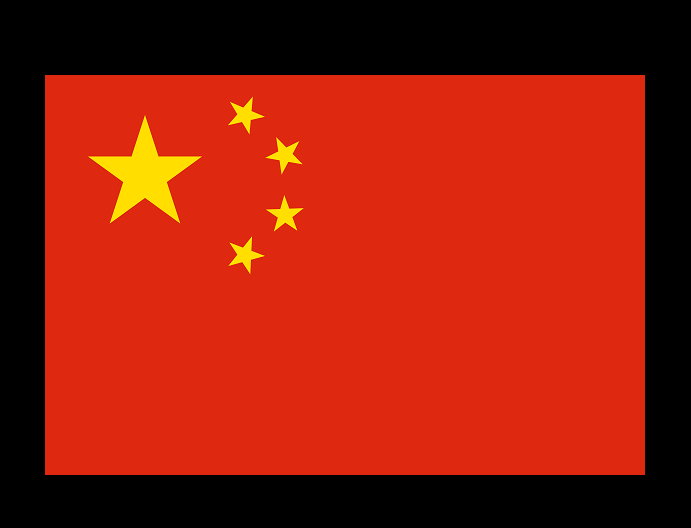 CBJ — China’s state government is adding nearly $200 billion into the markets as a means of combating negative response to the outbreak of the coronavirus, which stated in Wuhan.

The Peoples Bank of China feel it’s necessary to offset widespread concerns of the virus and specifically will be supporting publicly-traded companies that have been hardest hit by the outbreak.

U.S. Secretary of Commerce Wilbur Ross says the virus could force companies to re-evaluate their supply chains, potentially returning some jobs to the United States from China. 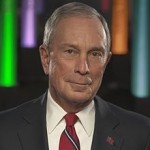 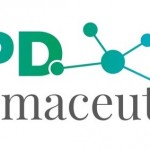