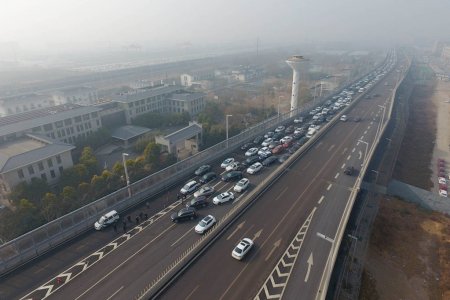 CBJ — Automotive sales in China dropped for a second year in a row in 2019 due largely to an ongoing trade war with the United States. There are also concerns in China that the cost of electric vehicles is still too far out of reach for the average consumer, which has put a damper on enthusiasm to keep producing such vehicles at the rapid pace of the past couple of years with a dearth of buyers.

Sales were down 10% in the world’s most populated country as sedans, SUVs and minivans all marked notable declines.

Sales of electric and gasoline-electric hybrid sedans and SUVs in 2019 sank 4% over a year earlier to 1.2 million. This is uncharted territory for the Chinese, who saw their automotive production increase for the better part of a decade up until it stalled out in 2018. 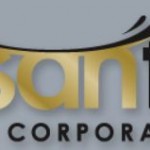 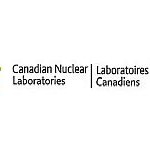