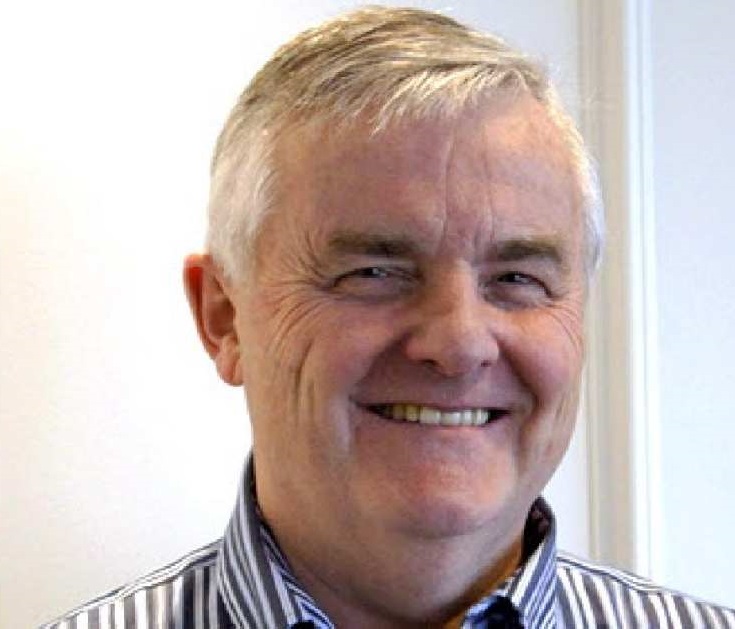 CBJ — Long Run Exploration is being sold to Chinese investors for about $100 million.

The Calgary-based oil company, which is led by Chairman and CEO Bill Andrew (pictured), has run into hard times during the prolonged slump in oil prices in what has been an epic battle between OPEC and non-OPEC nations as the international supply of oil continues grow.

As part of the transaction the Chinese will pay 52 cents per Long Run share, representing a 215% premium over the company’s closing price on Friday on the TSX.

The group will also acquire Long Run’s 6.5% convertible debentures for 75 cents on the dollar, as well as assume its other long-term debt.

The Chinese investors were not identified although it is believed they own other interests here in Canada.

Long Run is one of many small and mid-sized energy companies whose debt position has worsened with dwindling cash flow amid the crude-price collapse. 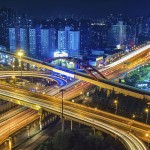 Focus On Infrastructure — Not CPP