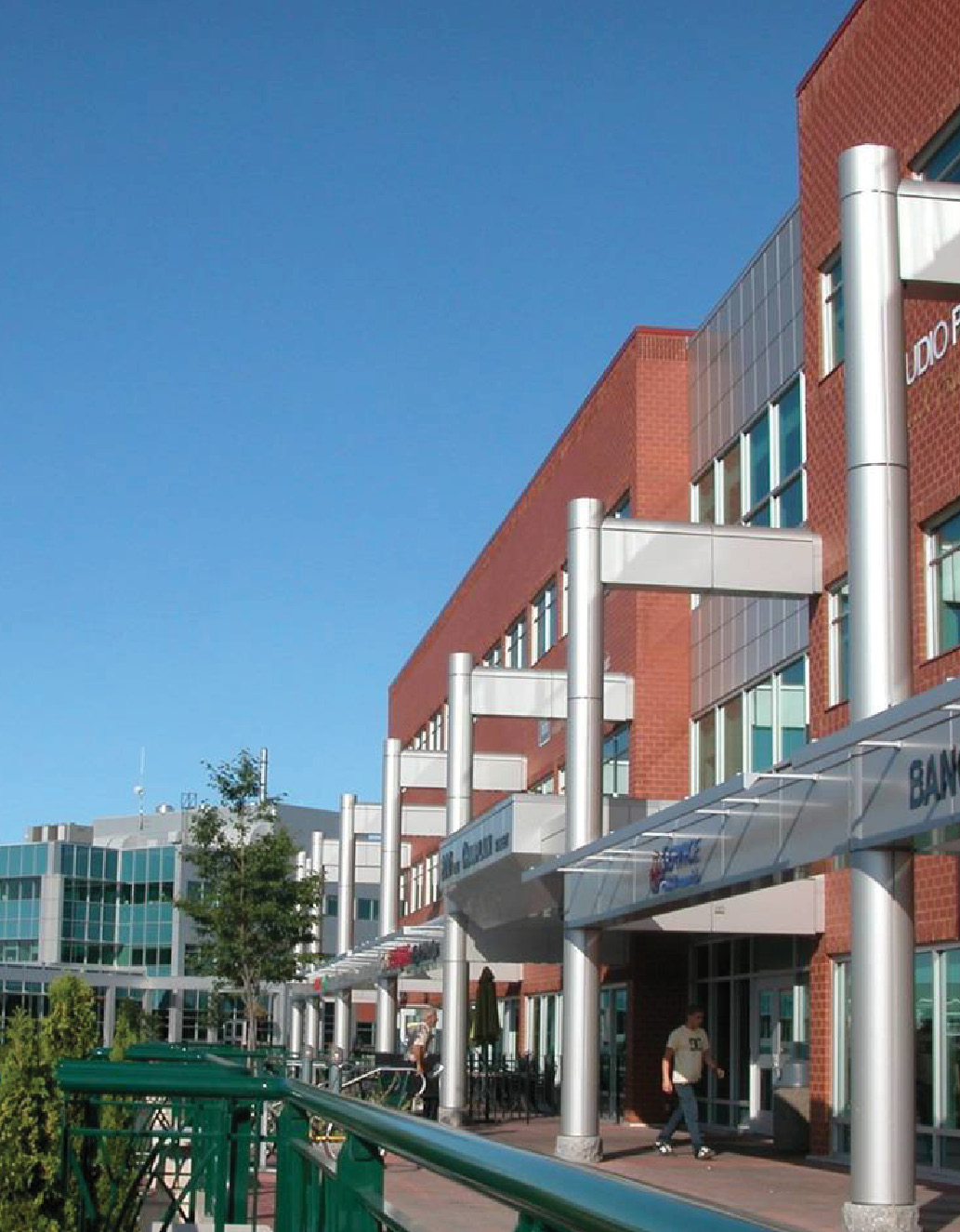 According to Pierre Dupuis, General Manager for Economic Development with the City of Dieppe, total investment within Dieppe, including commercial and residential development, has tripled the city’s tax base since 2002. As the fastest growing region in New Brunswick, Dieppe is home to a vibrant community and it is a primary destination for many young families. In terms of disposable income, seen as a key factor to attracting local investors, the average Dieppe household earns $67,000, significantly more compared to both the provincial and national average incomes.

As a result of its city designation, the City of Dieppe established its Economic Development Corporation in the early 2000s, an entity which focuses on an expanded mandate of revitalizing Dieppe’s downtown core in addition to growing its territory and city influence in the area. As a result, the City of Dieppe assembled 28 pieces of land to create its new public square, home to the new Dieppe City Hall, as well as the farmers’ market and a new arts and culture centre. The City of Dieppe has also created its new business and technology park which serves as a local hub to many community businesses.

“We also have the largest single storey shopping mall east of Quebec, the Champlain Place, so that’s definitely a big draw,” Dupuis told The Canadian Business Journal. “Our cash basin isn’t only the Greater Dieppe or Moncton area – it includes as far away as P.E.I., Nova Scotia, and northern New Brunswick.”

Mayor Yvon Lapierre attributes part of Dieppe’s population influx to the Université de Moncton, the local Francophone university that continues to attract the younger generation which desires to be in an urban centre environment.

“The Greater Moncton Area benefits from the urbanization of New Brunswick, as most of the migration taking place is from the northern part of the province, which is essentially Francophone communities,” Mayor Lapierre described. “People are seeing the economic activity that is taking place. With a younger population coming in, it created a bigger demand for infrastructure in terms of cultural and sports infrastructure. Our entrepreneurial community and our developers got on board and recognized that early and began developing residential subdivisions.”

The community lifestyle is built around Dieppe’s integrated trail system. All residential developments within the city have access to these trails, so no matter where you live in Dieppe, you can easily access the downtown core by walking or cycling the trails.

Dupuis added, “Students and young people then decide to stay here because of the job opportunities and because of everything else that is happening in Dieppe. We are also living through a phenomenon right now where retirees in rural communities want to be closer to their kids, so there is a large influx of these people moving to Dieppe. With the second boom of parents moving, they are downsizing and it has created a different type of development with condominiums, healthcare, and government services.”

Mayor Lapierre noted that Dieppe benefits from major industries in the surrounding community, from the university to the Greater Moncton International Airport, the economic spinoffs resulting in job creation opportunities for Dieppe. Moving forward, the city plans to acquire and develop the lands surrounding the airport as it recognizes the economic development opportunities that are available in the industrial sector as well as the opportunities that support the continued growth of the airport, which recently invested $28 million in a runway extension in order to accommodate large cargo jets.

Although Dieppe may not have many large multinationals, the community is strongly supported by a locally owned small business base, which employ anywhere from 60 to 6,000 local residents. Dieppe is also home to one of the highest per capita post-secondary educated populations in Canada, offering a strong and intellectual workforce in attracting businesses to the community.

Looking toward the future, the City of Dieppe envisions continued growth in terms of economic development opportunities, from the expansion and development of the lands at Greater Moncton International Airport, to being a central distribution hub for Atlantic Canada, given the accessibility and connectedness of the region, to the continued advancement of the industrial and technology park developments. From a business standpoint, it is demonstrative that once the infrastructure is built, the investment and development will follow suit.