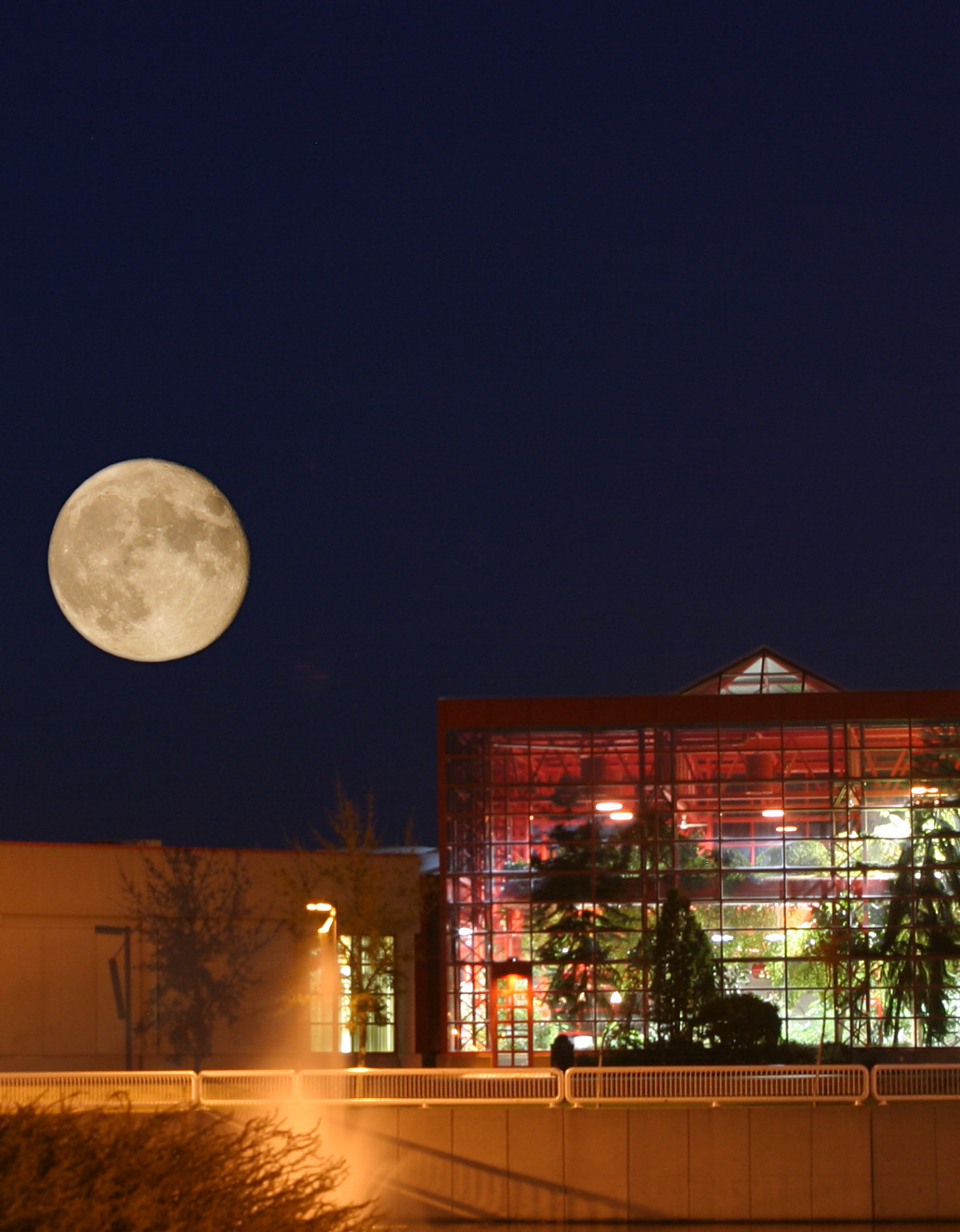 The City of Leduc is a thriving community situated in the southern corridor of the Edmonton Capital Region. Home to a population of 25,500 residents, the City of Leduc is best described as a rural atmosphere with a significant economic presence in the oil and gas sector, namely Nisku Industrial Park, the second largest energy industrial park in North America.

Home to several manufacturing and high-tech businesses that are a byproduct to the local oil and gas industry, Leduc has emerged as a major economic centre in recent years. Leduc also has strong representation in the environmental and food service sectors, respectively, as a result of the Alberta Food Research Centre being based in the community.

Leduc is easily accessible via Highway 2 and is in close proximity to the Edmonton International Airport. Plenty of amenities, affordable cost of living, and a high quality of life drive new businesses and new residents to Leduc and its surrounding region, which today counts a population of more than 1.1 million people.

Greg Krischke, Mayor of the City of Leduc, spoke with The Canadian Business Journal about the city’s focus on economic development, community initiatives, as well as its strength in building a local identity.

“Edmonton has grown east, west, and north for a great number of years, while Leduc developed east, west, and south as a centre for trade and commerce,” Mayor Krischke detailed. “In the last six years, we’ve grown 50 per cent in population, while retaining our own identity. You might say we were discovered.”

Economic development at the municipal level is not just about attracting investment and building a pro-business environment. The City of Leduc recognizes that it also must develop and present a positive business platform that accompanies existing local businesses and encourages business growth. Leduc’s small business community employs a significant number of local residents, with 37 per cent of Leduc residents working within the city and another 35 per cent employed in Nisku Industrial Park.

Building on its strengths, the City makes a point to take part in the world’s largest oil and gas conference, the Offshore Technology Conference, held every year in Houston, Texas. As Houston is also home to the only energy industrial park larger than Nisku Industrial Park, Leduc utilizes this opportunity to profile the City as an attractive base to many major players in the industry, showcasing the benefits of bringing their oil and gas business to the Leduc community.

In terms of quality of life, Leduc ensures that it has all the amenities that attract new residents, particularly young families. Leduc truly offers it all, whether you’re looking for a range of recreational facilities, sports fields, year-round walking trails, to the 460-seat Maclab Centre for the Performing Arts. In 2009, the City unveiled the new Leduc Recreation Centre (LRC) which serves as a regional sporting hub. The LRC measures more than 300,000 square feet and includes three National Hockey League-sized ice surfaces, twin field houses, an aquatic centre, a four-lane running track, plus a 9,000 square foot fitness centre.

“We’ve retained our identity and that’s always a challenge, especially in a fast-growing community. We’re a safe community and our cost of living is anywhere from 10 to 15 per cent less compared to Edmonton,” Mayor Krischke summarized. “Quality of life is about having a community that is vibrant with lots of events going on in the life of the community.”

The City of Leduc continues to drive local investment and as a result has seen more than $1.4 billion in new construction permits invested in its community over the past six years, seeing growth across the industrial, commercial, and residential segments. That growth is expected to continue over the coming years, with the local population anticipated to reach 40,000 over the next 10 years.

In response to this growth, the City of Leduc plans to continue building for its newcomers. It also recognizes that it must meet its community needs in order to best realize this growth, such a second fire station on the city’s west end, plus upgraded local facilities, such as the Leduc Public Library, in continuing to position itself as a rural economic community that offers all of the amenities of a major urban centre while also offering an affordable cost of living and an exceptional quality of life experience.

“Residentially, we’re doing very well. We build about 500 new homes a year and we expect that to continue and grow higher over the five- to 10-year range,” Mayor Krischke concluded. “As Edmonton grows closer to us, we will continue to attract more and more people to our community. From an economic perspective, we see no real slow down.”