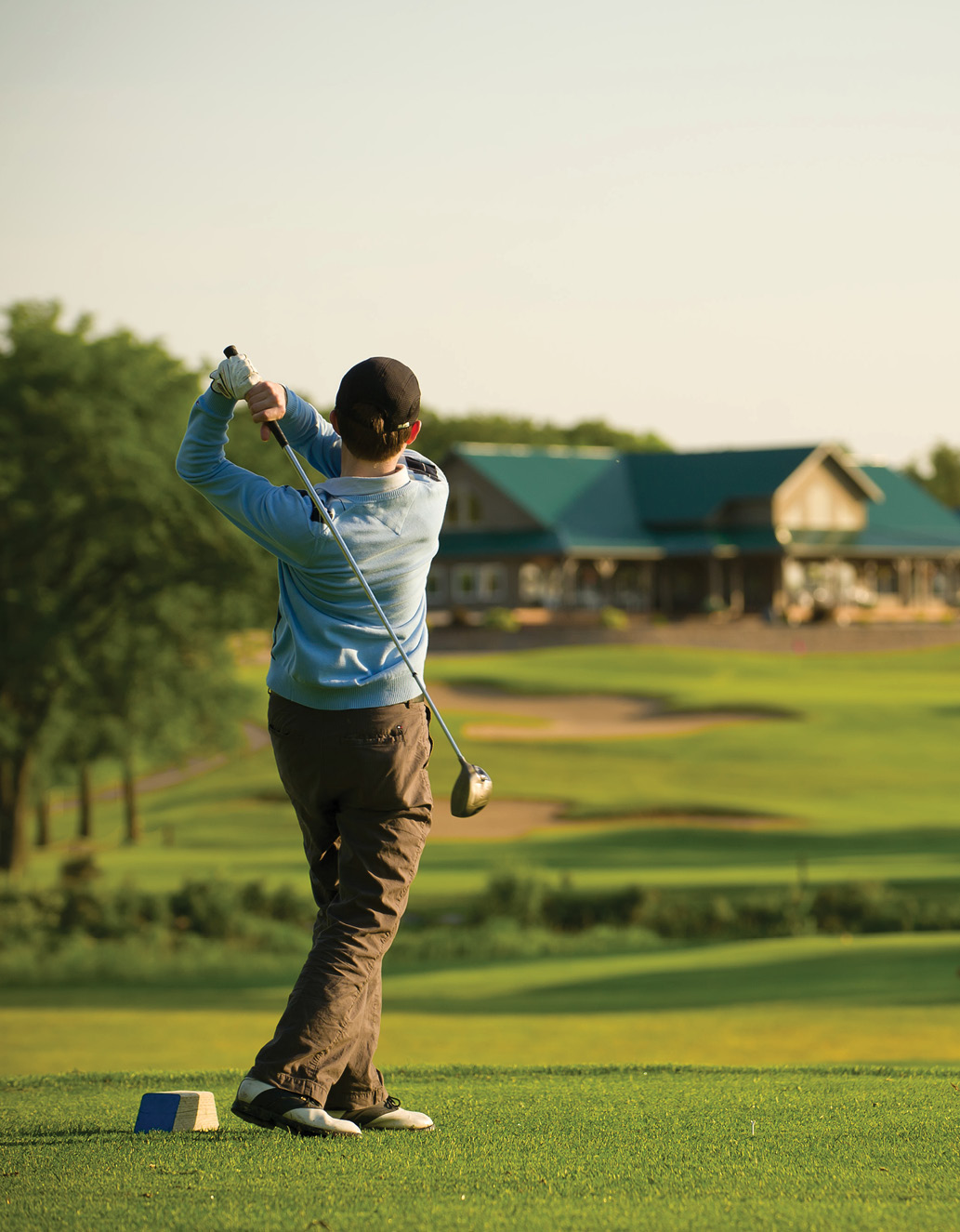 The Talk of the Town

The City of Morden is well known as an up and coming city  located in Pembina Valley region of southern Manitoba. Morden earned its place on the map in 1882 during the construction of the Canadian Pacific Railway on the intersection of Mort Cheval Creek and the railway. The Manitoba government granted Morden city status effective August 24, 2012, and this agile community focuses strongly on the economic growth and has a lot to offer to the businesses it attracts — everything from quality golf facilities to shopping and entertainment. It’s simply about a balance of life and work in Morden.

The Canadian Business Journal spoke with Mayor Ken Wiebe about this young city’s growth in the south of the province, about the community and entrepreneurial spirits that permeate and fuel the economic growth in the city, as well as the steps the City has taken to be the modern town that strives to welcome businesses and newcomers alike.

According to the census 2011, Morden has a population of 7,812 people, and this population has seen a significant increase, growing nearly 19 per cent between 2006 and 2011. Today’s population estimates reach around 8,500. This is partially due to a significant focus on attracting new business but also newcomers to Canada to Morden. “Since I was appointed as Mayor I really started to encourage our Community Development Office to start work more on our immigration file. We have ‘The Morden Initiative’, and it works just as the immigration sponsorship program does. Just like family members can sponsor their family members to immigrate, we, the City, become that family and sponsor people to immigrate. The City of Morden becomes their sponsor, we help them settle, and we benefit from their abilities. Many of our immigrants have work lined up before they even get here so it’s a smooth transition for them,” says Mayor Wiebe.

As one of Morden’s immigration initiatives, the City’s representatives also traveled abroad to countries such as Kazakhstan, Ukraine and Ireland to interview applicants who wished to relocate to Morden. This has resulted in 1,100 newcomers or 13 per cent of Morden’s population represented by recent immigrants.

Agriculture represents the base of the Manitoba’s economy, and Morden is no different, serving as a centre for the agricultural community in southern Manitoba.

But with the city’s growth comes the need for diversification of the local business, and Wiebe would like to see more focus on the industrial sectors. Attracting business is something that Wiebe sees as a long-term plan and strategy, but the City already made some headway in this aspect as well. The City has expanded its commercial operation, and also expands local roads in order to offer more commercial property to potential businesses interested in moving to Morden.

With its steady population growth in recent years, the community also finds itself in an under-retailed situation, and the City works to attract additional retailers that the community can support quite easily. Expanding the retail sector would once again signal additional economic and population growth. With these expectations, as an important centre in Southern Manitoba, the City made sure that it has the infrastructure to support its existing residents with roads and water supply and treatment that are currently able to support additional 1,500 new residents.

Morden’s main in-migration attraction is the quality of life, with a community that lives and breathes arts, culture and recreation, with the best recreational facilities in southern Manitoba. The city’s Access Event Centre offers Community Hall, banquet hall, meeting rooms, gymnastics and much more. The Centre also houses The Canadian Fossil Discovery Centre, the largest collection of marine reptile fossils in Canada.

“We have so many recreational past times and activities available including museums, galleries, baseball diamonds, soccer fields, a golf course, along with miles and miles of walking paths throughout the city … just about any kind of recreation one can ask for.”

The fourth weekend of August takes on the chief, most renowned Morden attraction — The Morden Corn and Apple Festival. Historically, Morden was designated as the Corn and Apple Belt in 1925, and the first Festival took place in 1967 to commemorate Canada’s Centennial celebrations. The Festival offers visitors what only a true community can – cheerful hospitality, good food, wholesome entertainment and relaxing atmosphere, brought on through friendliness and the volunteer spirit. All organized and operated by local volunteers, the festival brings in 60 to 70 thousand people every year.

To summarize Morden in a phrase: “it’s all about the quality of life”. From arts and culture, to sports and recreation, Morden simply does it better. “We offer a long list of events and festivals, and it wouldn’t happen without our volunteers and people supporting the community. What makes Morden a great place to live is the fact that people care enough to participate. It’s the volunteers who drive this place. We have a community like no other,” says Wiebe.

From business agility to arts, culture, and recreation, Morden simply does it better. From strong economic base, and business environment set to attract new retail, wholesale and industries, Morden plans to continue its policy of community spirit and steady and sustainable economic growth.