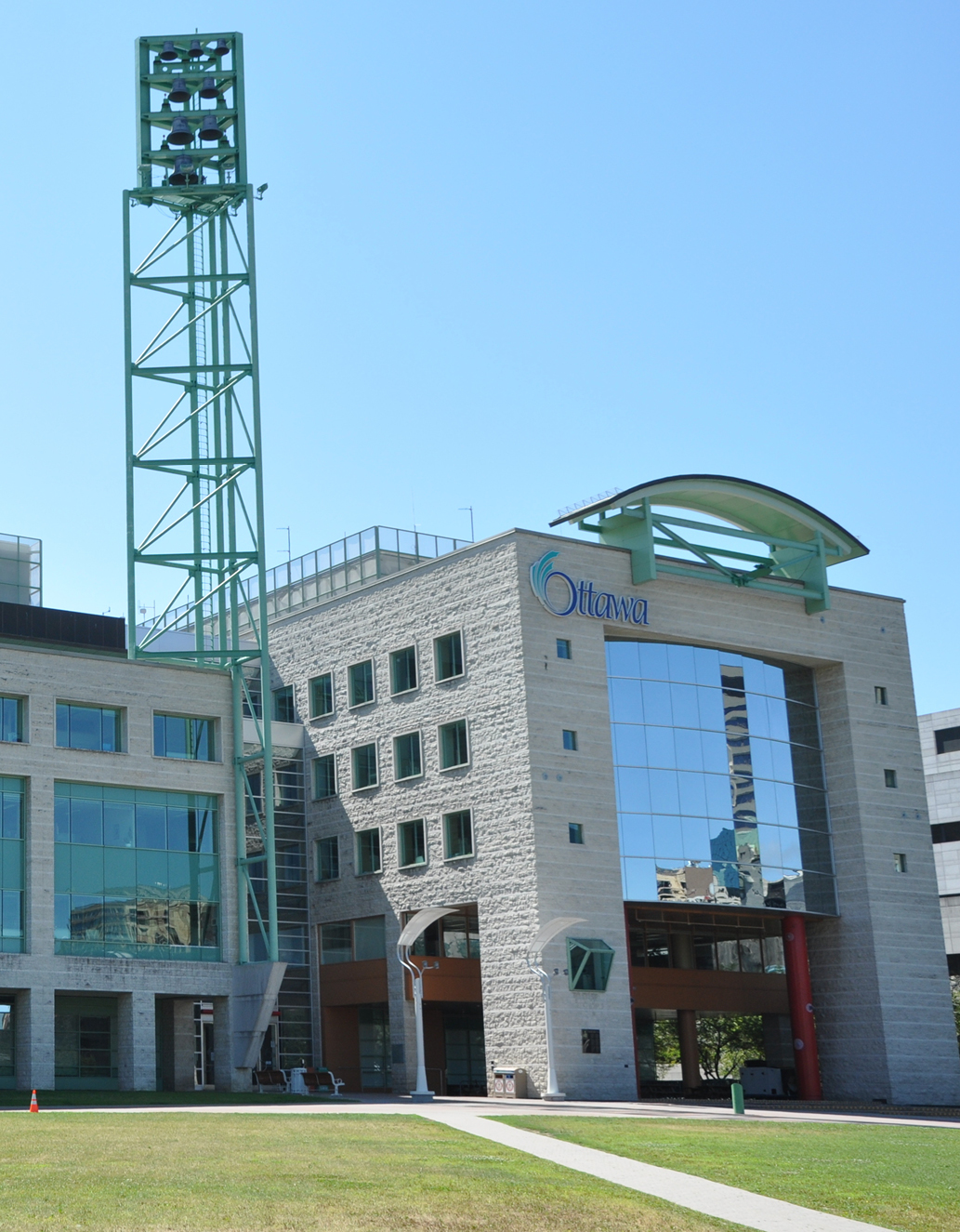 Ottawa has big shoes to fill as the Capital and the expectations are high because Canada has such a strong international reputation.

“People from around the world visit Ottawa because our city reflects what makes Canada the greatest country in the world,” says Mayor Jim Watson. And, as Jean Pigott, former Chair of the National Capital Commission, used to tell the world, “Ottawa is every Canadian’s second hometown.”

With more than 900,000 residents on the Ontario side of the Ottawa River, and another 350,000 on the Quebec side, Ottawa has Canada’s fourth largest consumer market and labour pool – one that offers a distinct advantage in its French-English bilingual capacity.

Only two hours from Montreal by car and less than a one-hour flight from Toronto, Ottawa is in the heart of the action. Not only does Ottawa boast the Canadian Parliament Buildings, as well as many national monuments and historic sites and buildings, it also offers a unique urban-rural juxtaposition with the most agricultural land within its boundaries of any Canadian city.

It is home to such cultural assets as the National Arts Centre, the National Gallery of Canada, Scotiabank Place – home of the Ottawa Senators National Hockey League hockey team – and the Ottawa Convention Centre, a beautiful and modern new facility located right alongside the scenic UNESCO World Heritage Site Rideau Canal.

Ottawans enjoy easy access to the 90,000-acre Gatineau Park, only 20 minutes from downtown Ottawa, as well as 300 kilometres of bike paths along the Ottawa River, the Rideau Canal, and throughout the region. Urban green space is accentuated by a 200 square kilometre. Greenbelt, enjoyed by thousands of residents and tourists.

Ottawans themselves are a great asset with more PhDs per capita than any other Canadian city, and second only to Boston within North America.

Post-secondary institutions are first-rate with a global reputation, as evidenced by the approximately one quarter of the 120,000 students in Ottawa coming from outside of Canada.

But this extraordinary bounty does not translate into an unaffordable quality of life. The average house price is only 3.33 times the average household income, much more affordable than other major municipalities.

Ottawa’s economy understandably depends on the federal government as a major employer and as a purchaser of goods and services. This economic engine has different rhythms than the private sector and can buffer Ottawa from business cycles.

Beyond the public administration and tourism sectors the major economic drivers in Ottawa is the high technology sector that is 80,000 employees strong. The information technology industry, which has become the backbone for many other industries is one of Ottawa’s greatest strengths.

Ottawa has made business needs a top priority. Through partnership with Invest Ottawa, the rebranded and refocused economic development agency, the city has helped to develop a one-stop shop for business. The Economic Development team at City Hall also helps to shepherd strategic business investments through the approvals process to cut red tape and ensure that projects meet business opportunity timelines.

New infrastructure investments in Ottawa include the Ottawa Convention Centre and the CE Centre tradeshow space, redevelopment of Lansdowne Park in central Ottawa on the Rideau Canal for a stadium, park, and commercial/residential district, and the planned $2.1-billion Light Rail Transit system.

Ottawa is no longer the city you think you know: the government town, the grey flannel, red tape, kind of town. It’s quickly becoming a much different place—a place to celebrate, invest and grow.

“We are taking our economic destiny in our own hands,” says Mayor Watson. “We are a city of festivals and artists, creators and innovators. We have big city amenities with small town charm. By recognizing and investing in what makes Ottawa the best place to raise a family and start a business, we say clearly and confidently, ‘Ottawa is open for business.’”

With its outdoor recreation, spectator sports, nightlife, fine dining, business, and educational infrastructure, it’s little wonder that Ottawa was ranked by MoneySense as the No. 1 Canadian city in which to live. Check out Ottawa – you may never want to leave.