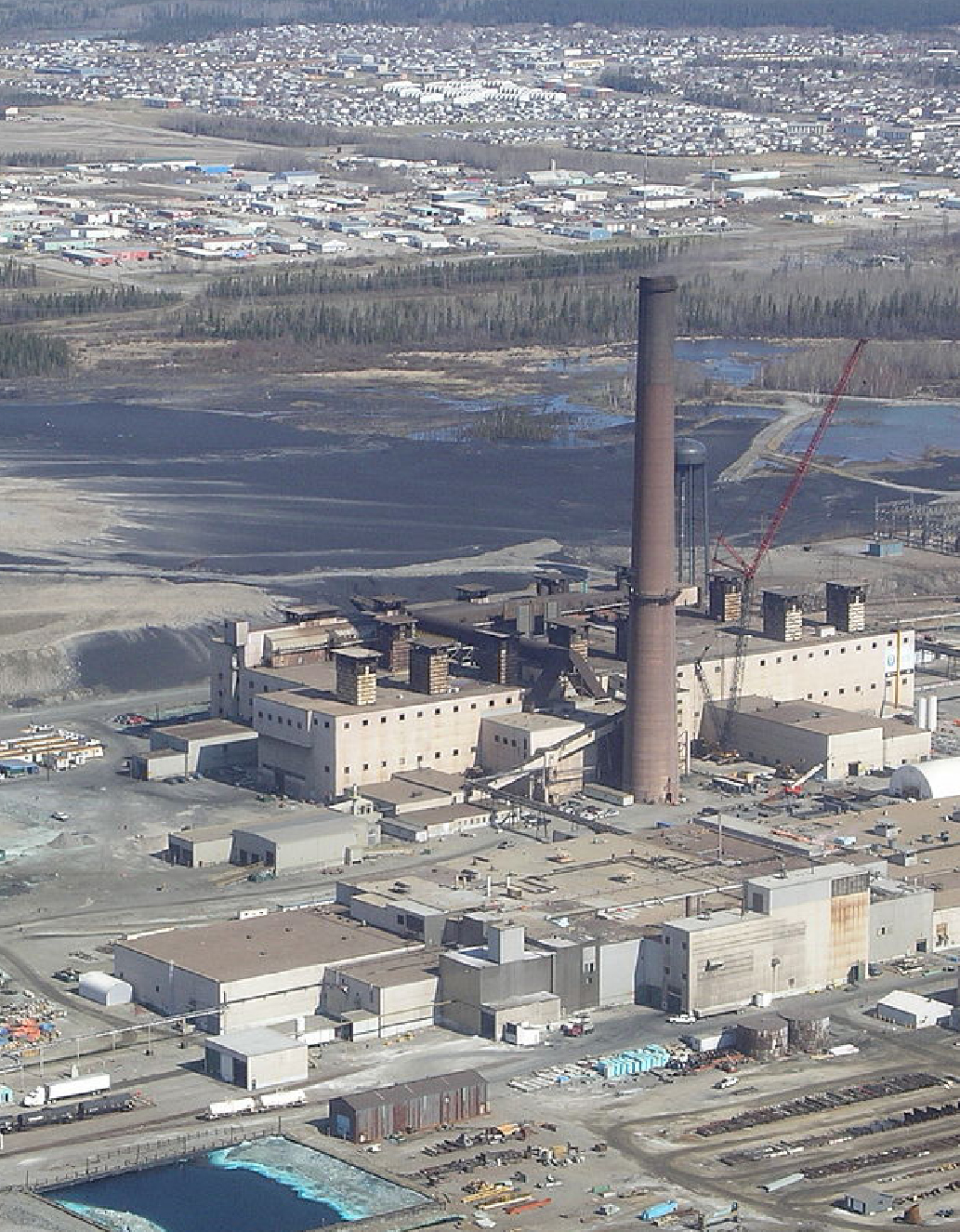 Hub of the North

The City of Thompson is historically known as the hub of Northern Manitoba.

As it happened, renewed ownership later increased mining and milling operations, offering a new direction. Balanced over a five-year period from the initial announcement in 2010, the refocused effort would result in no negative job losses.

“The unfortunate thing is that people hear about a partial shutdown in operations and they think the entire operation is shut down,” Gary Ceppetelli, City Manager with the City of Thompson, told The Canadian Business Journal. “There was uncertainty for a few months, but that quickly subsided due to the fact that, over the last 15 years, this community has become significantly more diverse than when it was first established as a mining operation.

“People still equate Thompson as a single industry town. That’s a challenge and it is a mindset that we have to change. There are opportunities here.”

Economic diversity speaks to the sustainable growth that the City of Thompson has achieved in recent years. Although mining remains a critical cog to the city’s wellbeing, the development of new economic pillars has provided greater balance in a once sole industry community.

“It has always been a challenge to attract investors and developers from outside of our community, and now the challenge is getting out the message to think differently of Thompson – we’re now a well-diversified economy and there are opportunities here,” Ceppetelli detailed. “Once we entice developers to come here, they see the need for their product.”

One recent example is Best Western International, which expanded to Thompson in April 2012. The addition not only meets local demand for accommodations, particularly in this Northern Manitoba transportation hub, but also reflects the organization’s confidence in the Thompson marketplace.

The City of Thompson also continues to grow its presence in other economic sectors, such as education. Currently under construction, a new University College of the North campus will open its doors in February 2014. The goal is that the new facility will double existing enrolment levels, and will result in many economic spinoffs for the local economy, from housing and accommodations to an influx in service spending.

Thompson Unlimited has lead several local initiatives, such a Sub Zero, a program that sees automotive, heavy equipment, diesel, aviation and other products come to Thompson to conduct cold and winter weather testing. Thompson’s subarctic climate is ideal for testing in cold weather conditions, and manufacturers have taken advantage of this opportunity. In April 2009, a $42 million state of the art jet engine icing facility was built in Thompson. Global Aerospace Centre for Icing and Environmental Research (GLACIER) Inc. is a joint partnership between Pratt & Whitney Canada and Rolls-Royce Canada.

“People see weather as a negative, but through Thompson Unlimited, we’ve turned that around and we’re using it to grow and diversify our economy,” Ceppetelli commented.

The City of Thompson may best be described as a hidden gem community, offering all of the amenities to live, work, and play. Thompson offers the ideal balance and quality of life found in a smaller community, and it’s one of the reasons why Thompson faces land availability challenges from new home construction to developments across the industrial and commercial sectors. As a result, the City continues to work to expand its boundaries in order to meet this demand and grow local development opportunities.

Looking down the road, the City of Thompson has a positive outlook. Confident in a mining sector turnaround – quite possibly bigger and better than before – there are significant economic opportunities in Thompson. As such, the City continues to work alongside the mining sector and local stakeholders to develop an action plan that furthers economic development opportunities to ultimately move the community forward.

“We continue working with our businesses, and we continue to bring new business to the community,” Ceppetelli concluded. “Thompson is open for business.”