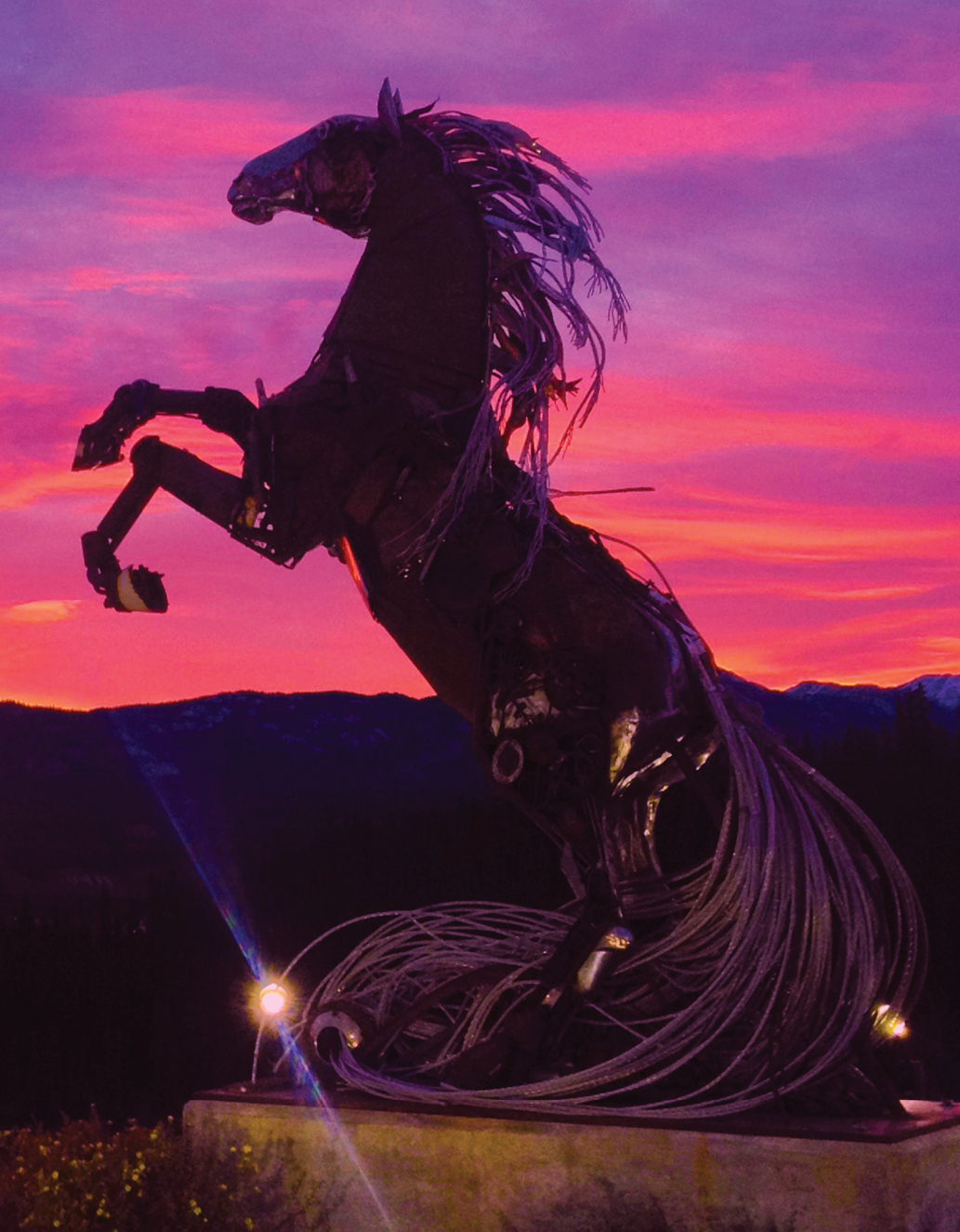 February 7, 2014—the inaugural day of the Sochi Winter Olympics—held another special significance to the City of Whitehorse. In the city council meeting that day, Mayor Dan Curtis declared February 7 as Emily Nishikawa’s Olympic Dream Day.

Nishikawa is the first Whitehorse athlete to reach the games since the early 90s, and the City of Whitehorse is happy to display its immense pride in its hometown hero. The cross-country skier’s career began in the trails of Whitehorse, where she picked up the sport at age four.

But Nishikawa isn’t the only thing bringing the spotlight on Whitehorse. It takes more than just snow to mould an Olympian. Nishikawa was able to focus her ambitions, in part, because of the wonderful city of her birth, where she could ski on 75 kilometers of groomed trails, have world-class training facilities available to her, and be surrounded by some of the world’s most pristine natural surroundings in the country. As Curtis noted, “the City supports the club and the facilities that have helped Emily on her Olympic journey, and the Government of Yukon provides support to elite athletes and competitive pursuits.”

Whitehorse’s sports and recreation facilities have only improved, particularly with the 2007 Canada Winter Games, which ushered in the Canada Games Centre (CGC), and a $69.1 million economic injection in part due to the construction of the new Canada Games Centre, the Athletes’ Village and approximately $6 million worth of upgrades to various facilities by the Host Society. “The legacy left behind from the games is phenomenal,” says Curtis, citing that the Canada Games Centre brings in 3000 visitors every day.

Whitehorse is not running short of reasons to celebrate. The city is experiencing a high profile of late for its finely tuned city infrastructure, highly educated business community, and world-class amenities. In fact, the city’s famed quality of life is getting more recognition as a top place to live and visit. Last year, Outside magazine named Whitehorse, with over 700 kilometers of trails, as the best mountain biking destinations. This honour was shared with Carcross, a neighbouring community south of Whitehorse.

At the time The Canadian Business Journal spoke to Mayor Curtis, the Available Light Film Festival was in full throttle, Canada’s largest film festival north of 60 Degrees known as “a feast of contemporary Canadian and International cinema.” As filmmaker and musician Dennis Allen told Journalist Geogg Pevere of the Globe and Mail, ‘You can’t swing a cat in this town without hitting an artist.”

“We are one of the most privileged communities in Canada,” says Curtis, “because we have so much to draw on when it comes to culture, people and events. We are a hub here in terms of culture,” enough so that the Kwanlin Dün Cultural Centre and Yukon Arts Centre are abuzz with activity.

Facilities, recreational, cultural and business, fill the city core. Densification of the inner city is a focus for the city council. A viable public transportation system, more retailers, and services in the downtown are strategic elements for the city’s vision.

“In Whitehorse, we work in partnership with various levels of government (Federal, Territorial, Municipal and the First Nations) and the business community. Working in collaboration is a fruitful situation which allows us to work together for a common goal and offer a lot more opportunity to our residents, new and old.”

Whitehorse is best known for having the cleanest air quality, serene ample green space and water, and a culture with a magic and mystery of the Yukon, where many people have come for summer employment and never leave; it truly does have something for everyone. Curtis agrees that for a community of 28,000, Whitehorse is considerably cosmopolitan. Whitehorse citizens also actively participate in their city’s good fortunes. They are highly motivated and independent group who form Whitehorse’s strong knowledge sector, and whose contributions have made Whitehorse the Opportunity Frontier.

One such indication of the community’s prosperity—and continued densification of the downtown core—is the Waterfront Station, 40,000 square feet of prime office and retail space for lease or purchase. This is one of many exciting new developments in Whitehorse.

“The vision was to create a unique cosmopolitan district of boutique commercial and professional office space along the banks of the Yukon River,” says the proprietor of the Waterfront Station.

Businesses are attracted to Whitehorse’s low tax rates and some of the lowest increases in the country, adding to its competitive edge. “Our taxes  both for residential and commercial are low and we strive to keep it that way.” City Council just passed the City’s 2014 operating budget, and they managed to increase taxes by only 1.7 per cent, the smallest hike in 10 years.

Whitehorse is connected to a number of cities outside Yukon by 4 major airlines: Air North, Yukon’s Airline, Air Canada, WestJet and Condor. There are direct flights between Whitehorse and Vancouver, Kelowna, Edmonton, Calgary, Ottawa, Yellowknife and Frankfurt, Germany.

The Gateway to the Yukon, Whitehorse is a cultural hub for the north, where opportunity is as bright as the northern lights. 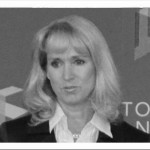 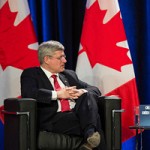