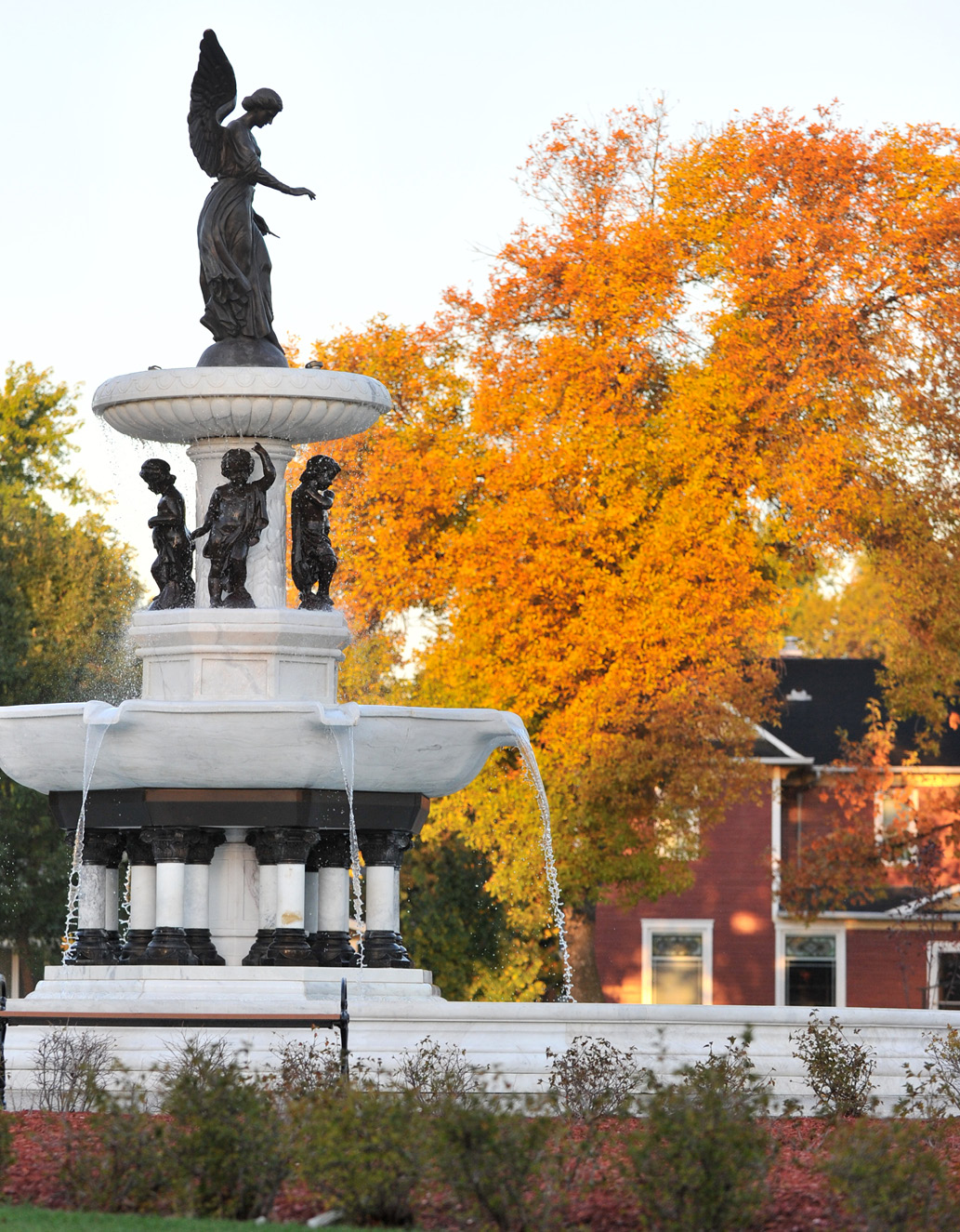 A close-knit community nestled on the Manitoba/North Dakota border, the City of Winkler is a robust, thriving municipality. As one of the fastest growing City in Southern Manitoba, Winkler offers a safe environment and exceptional opportunities for businesses and families alike, honing strong family life values and an inviting sense of community.

Winkler is home to many small businesses that began with a single entrepreneur or small team and have grown to employ hundreds within the city. The local economy is stable and independent, meaning a strong job market for the local population, which today counts more than 11,000 people.

Given its stable yet in-demand job market, Winkler continues to promote local immigration into its community. With the local unemployment rate at just 2.8 per cent, there is a significant demand for skilled labour workers.

“We’re looking for skilled trade people from anywhere in Canada. We encourage immigration into our community,” Mayor Harder explained. “We have over 53 different countries represented in our citizenship. We’re hospitable to newcomers and we try to make sure that they can adapt to the environment and feel that they are part of the community.

In the business sphere, given the city’s proximity to the American market, as well as Manitoba’s major urban centre Winnipeg, Winkler continues to be a major draw for not only commodity exports, but also visitors and tourism from both markets. The city continues to grow its corporate base and demonstrate its attractiveness to emerging commercial retailers. Local jobs, quality of life, and a welcoming community drives new families to Winkler.

In 2010, the City of Winkler launched its master plan initiative that incorporates its community strengths and outlines the vision for the future. The community has engaged in a variety of local development projects, such as the new water treatment plant which was unveiled last year. The new plant meets long-term water sourcing and treatment needs in the growing community, providing broader distribution of up to 700,000 gallons of water a day.

Winkler’s strategic plan also involves annexing surrounding land property in order to facilitate its growth, adding 1,100 acres over the past year which will accommodate both industrial and residential growth in the region. As a result, Winkler has drawn attention from home builders, contractors, and real estate investors, with more than 100 new housing startups in the community in both 2010 and 2011. The following year, in 2012, that number grew to 271 new housing builds plus another 120 already in the works this year.

“We look forward to making Winkler a greater destination point,” Mayor Harder summarized. “We also plan on building a recreation and exhibition centre that will include space for agricultural events as well as industrial tradeshows, plus a new indoor multi-turf facility.”

A major priority, the new multi-purpose facility will be the only indoor soccer arena in Southern Manitoba, which will surely prove to be a significant draw for Winkler’s surrounding municipalities. Linked to the existing Winkler Arena, which hosted CBC’s Hockey Day in Canada broadcast event in 2008, the complex will allow the city to cater to several recreational opportunities.

Winkler has an in demand job base, housing market, and attractive local infrastructure that drives the community forward. The city expects continued growth at close to five per cent per annum for the next five years, further stabilizing community spirit and economic stability within Winkler.