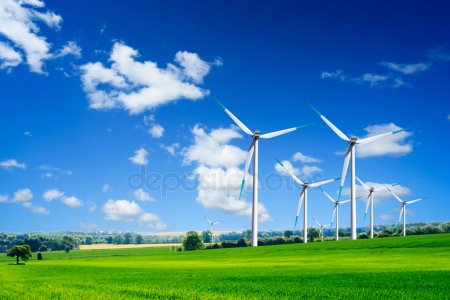 CBJ — According to a report out of Simon Fraser University, the country’s clean-energy sector is growing faster than the economy as a whole and is rivalling some of the more well known industries for jobs.

Clean Energy Canada, a think-tank at the B.C. university, has released a study it commissioned to try to encapsulate the background of an industry that it feels nobody knows much about but that is critically important to the future both in terms of climate change and the economy.

The study concluded, nearly 300,000 Canadians were directly employed in clean energy in 2017, nearly 100,000 more than Statistics Canada data said worked in mining, quarrying, and oil-and-gas extraction. There are 7.5 times as many people working in clean energy as in forestry and logging.

The study concluded clean energy accounted for about three per cent of Canada’s GDP in 2017, or around $57 billion. It grew almost 5% annually between 2010 and 2017, outpacing the 3.6% growth of the economy as a whole.