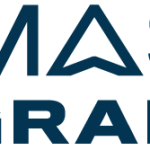 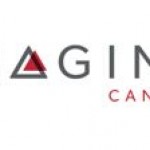 More than a third of Canadians will give less to charities this holiday season due to COVID-19: survey