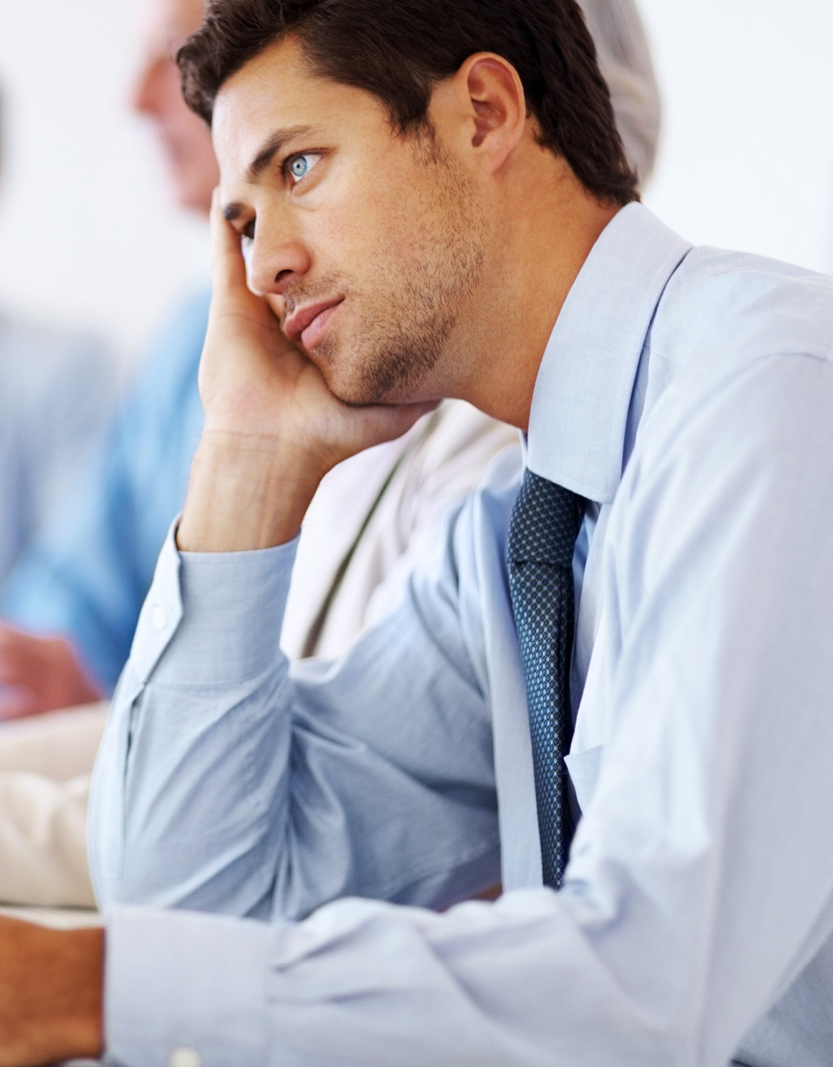 When I was a young boy in high school our economics teacher spoke to us about Canada’s lower productivity ranking as compared to other “developed” countries. More than 20 years later it seems that this challenge still persists. There have been lots of conversations about Canadian productivity, conferences to explain studies on productivity and to highlight the urgent need for action on Canada’s productivity decline, however, not much has been accomplished with regard to closing the gap – or has it?

I recently spoke at the Conference Board of Canada’s Business Innovation Summit on the topic of bringing external innovation in to drive growth and productivity. At the same conference the president of the Natural Sciences and Engineering Research Council of Canada Suzanne Fortier presented an interim progress report from their “Strategy for Partnerships and Innovation” and the news was surprisingly very positive. They have started to gain momentum with regard to their objectives, which is good for all Canadians. The stated goal of the strategy was to help Canadian businesses realize greater value from their investments in research and development, to accelerate commercialization, and to help students acquire the skills businesses value.

According to the report, in 2009 just about 1,500 companies were working with NSERC, however, today there are over 2,400, and almost double the 2009 figures. In 2012, NSERC supported more than 5,400 projects between business and academia, enabled approximately 1,700 new projects between researchers that have never worked together and helped over 800 companies work with researchers for the first time. 10,000 students were funded to work with industry partners and over 225 recent PhD graduates were funded to work in companies, which resulted in a 57 per cent increase since 2009. Eighty-seven per cent of the grads found work within those same companies. The number of undergrads doing internships in industry also increased from 718 to 1,005 between 2009 and 2012.

This is extremely encouraging and NSERC should be applauded for leading the charge to close the gap. However, it is important to point out that much work still needs to be done and we should not be popping bottles of bubbly just yet. In the report they mentioned that 87 per cent of the PhD’s found work within the companies. This is a positive that also has a downside. One of the things that really drive growth in slowed economies is new innovation. It could be technical in nature, such as a piece of hardware, or it may be an innovation in business model. Finding and implementing these new innovations becomes more difficult when the innovator operates behind the walls of existing companies. Creating incentives and opportunities to encourage these PhD’s to think more like entrepreneurs is also a key piece to the productivity gap. Large companies typically have great platform innovations, that sustain the business, and as a result most of the additional innovation is incremental and slow. It is not always in the perceived best interest of the company to adopt new innovations that do not perfectly fit the current values and processes of that company which has been developed over time.

Another area that should be of focus is our immigration. Strengthening the ties between new Canadians and immigrants to their home and their former countries are critical to Canada’s strategic advantages over its global competitors. Many new Canadians come from emerging economies. Many of them are educated in their former countries, and many have strong connections and deep insights in to cultural realities that translate into unmet business opportunities.

Canada is the favorite destination of the world’s most highly educated and foreign students. Tapping into this brain trust must be a strategic imperative. Where would the U.S. be if Google were developed in another country? Or if Elon Musk started his Space X program somewhere else? Or here in Canada for that matter. (He has a Canadian parent). What a great loss it would have been for Canada if Peter Munk went to another country or if Frank Stronach’s Magna was not started in Canada.

It is also important not just to attract people externally, but we must also attract IP and innovations from external sources. Bringing in and combining IP and innovations, both technical and business models will be critical for Canada moving forward. Leveraging Canada’s attractiveness with an increasing ability to find global innovators will help Canada to drive an increase in its productivity.

Canada has taken very positive steps and have rolled out a “Start up Visa Program” that will work to bring in innovators that are willing to build a business here and help Canada to increase its productivity, however we must not stop here, we need to work to connect these minds to our R&D strength, and NSERC’s bold plan forward must also make this a priority.

In the past it took a new Canadian about 10 years to escape the poverty cycle. In some circles it was seen as “the kind and right thing” to do to shorten this cycle. It now becomes apparent that it is not just the kind thing to do; it is best for our competitive advantage in an increasingly global and connected world.

We are one of the best-positioned countries in the world to take advantage of the intersection between migration trends, globalization and an aging “developed” world. Understanding and acting on this advantage should be as Canadian as Maple syrup, the Calgary Stampede, Toronto’s Caribbean Carnival, Indian curry in Newfoundland, and A Taste of Little Italy.

Dwayne Matthews is the Executive Director of d&a Visual Insights and an open innovation leader in Canada.