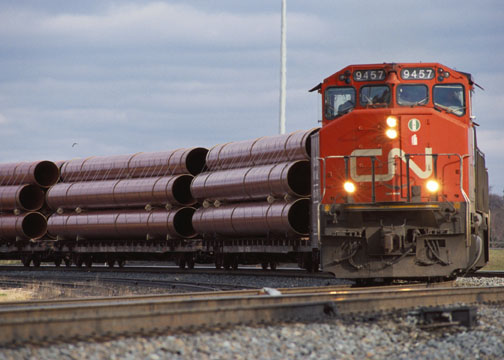 CBJ — Canadian National Railway has reported slightly lower second quarter earnings primarily due to a decline in shipments that cut into revenue.  However, expectations are that the country’s largest rail company will see an increase in volumes in the months ahead.

In a statement, CEO Luc Jobin said the railway faced a “very challenging volume environment” in the quarter, but sees business improving in the second half. We expect the second quarter to be the volume trough for the year,.”

Montreal-based CN Rail confirmed its forecast for full-year earnings per share in line with last year’s $4.44 a share. 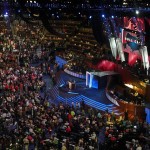 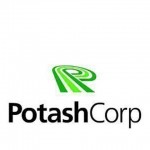