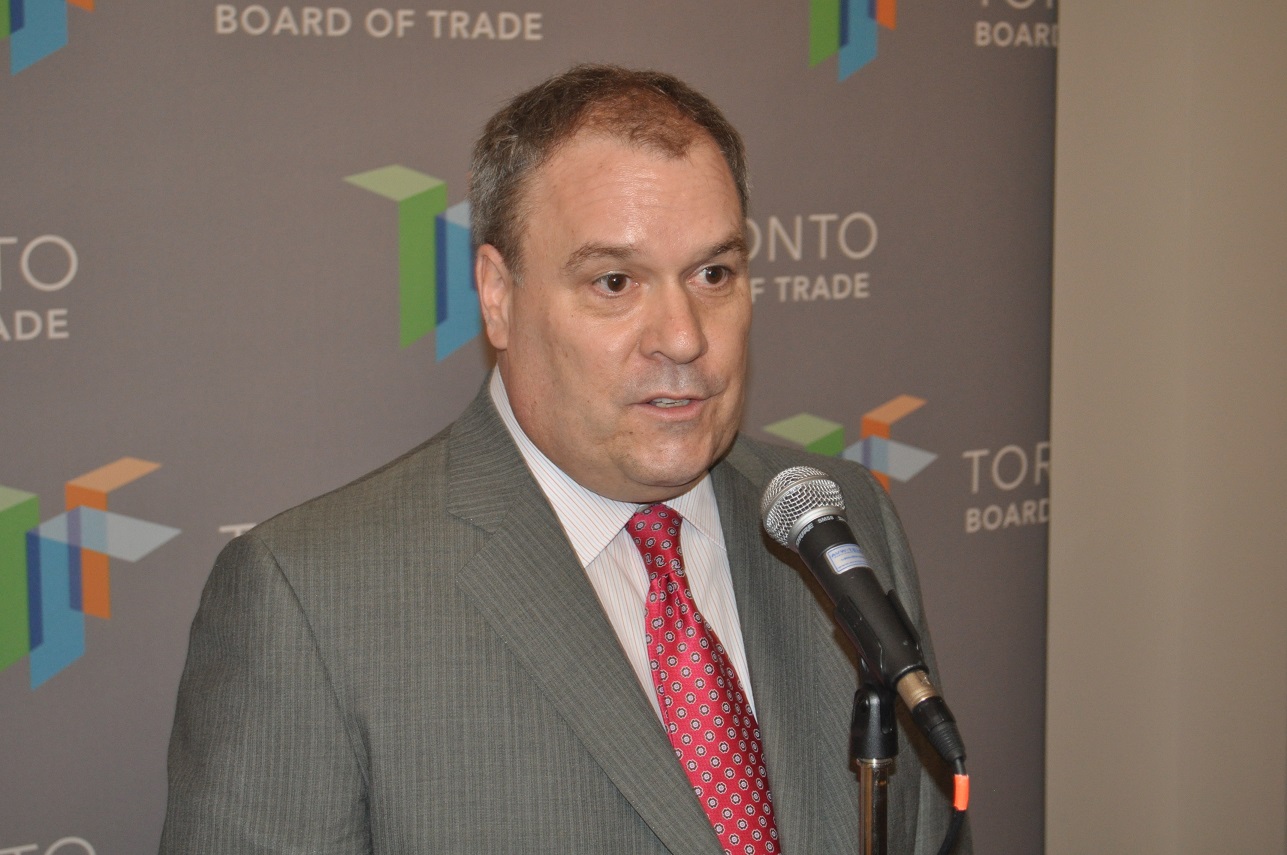 Canadian National Railway will have its third leader in more than six years after the CEO of the country’s largest railway announced he’s stepping down because a medical condition makes it difficult to continue in the job.

Claude Mongeau returned to work in January after a five-month medical leave for treatment of a tumour in his larynx.

Luc Jobin, CN’s chief financial officer — who was among members of the leadership team that filled in for Mongeau during his absence — will take over the top job as of July 1.

“Facing up to a situation like this inevitably stirs a lot of emotions, but I step down from my role with a deep sense of pride and the firm conviction that CN remains in good hands and has a bright future,” Mongeau, 54, said in a released statement.

Mongeau has been CN’s chief executive since Hunter Harrison, now the current head of CP Rail, retired from the railway at the end of 2009.

Mongeau had previously been CN’s chief financial officer for 11 years and has been with the Montreal-based railway for 22 years. He was one of the primary architect’s of CN’s successful transformation from a federal Crown corporation to a publicly-traded company. As CEO, he oversaw the railway’s dramatic growth as profits nearly doubled and revenues surged by more than 70% to $7.4 billion.

The 57-year-old Jobin has been CN’s chief financial officer since joining the company in 2009. Prior to that, he had been a senior executive at Imasco, Imperial Tobacco and British American Tobacco, and at Power Corporation.