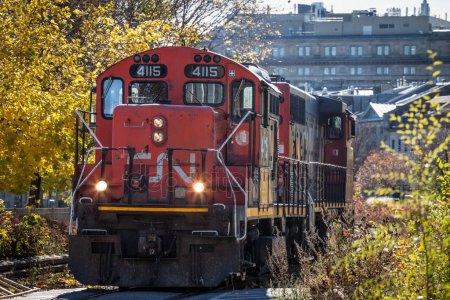 The walkout by 3,200 conductors, train staff and yard personnel began as of 12:01am Tuesday, November 19.

The Teamsters Canada Rail Conference had been threatening to launch a job action for the past several months as talks have hit a stalemate with workers having been without a contract since the middle of July.

Employees of Via and other public transit organizations that use CN lines will be able to continue to function as normal.

Labour Minister Patty Hajdu says the federal government is worried bout the impact of a work stoppage on Canadians, but remains hopeful the two sides will reach an agreement as talks continue.

The workers have been without a contract since July 23. They are concerned about long hours, leading to fatigue and potential dangerous working conditions. 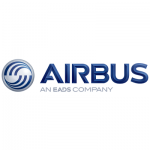