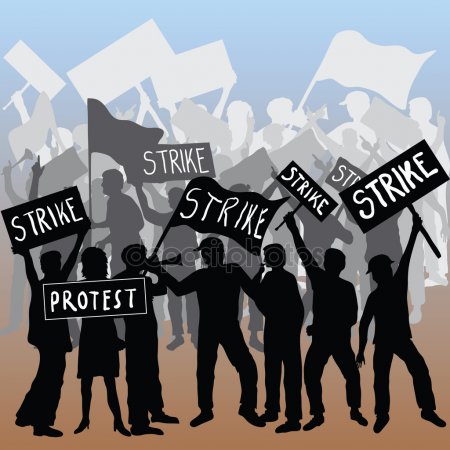 CBJ — A tentative deal has been reached between Compass Minerals of Goderich, Ontario and Unifor, the union representing the striking salt mine workers, who have been off the job for 12 weeks.

It’s believed to be a new three-year agreement, although all the terms won’t be released until membership has voted on whether to ratify the agreement.

“There is no doubt that the support from hundreds of members of Unifor and other unions, along with the ongoing support from the Goderich community made a powerful impact to help get Unifor back to the table,” said national union president Jerry Dias in a news release.

About 350 unionized workers have been on strike since April 27. The union contends the key issue was not about money but rather a plan for workers to take on 12-hour shifts. 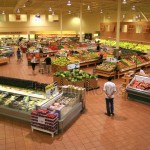 U.S. Retail Up Thanks To Auto Sales
TransCanada Places Topolobampo Pipeline Into Service