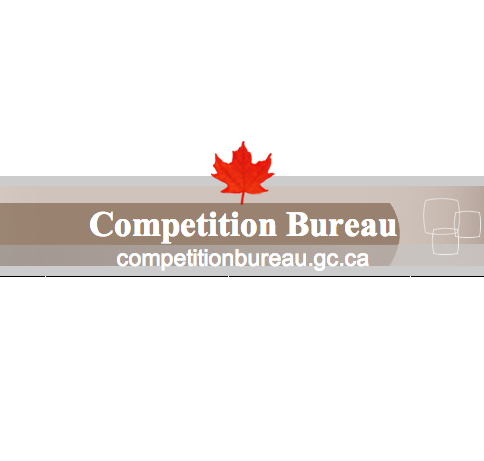 CBJ — The Competition Bureau has obtained a court order to interview current and former Torstar employees as part of its investigation into a deal made with Postmedia Network Canada.

The granted order by the Ontario Superior Court of Justice requires one former and five current employees to be interviewed under oath by its investigators.

The federal competition watchdog has alleged in court documents that the two media companies conspired in their deal to swap newspapers that resulted in the closure of dozens of mostly community publications.

Torstar and Postmedia have said they do not believe they contravened the Competition Act and that they are co-operating with the investigation.