Corporate Responsibility Panel in a Shambles 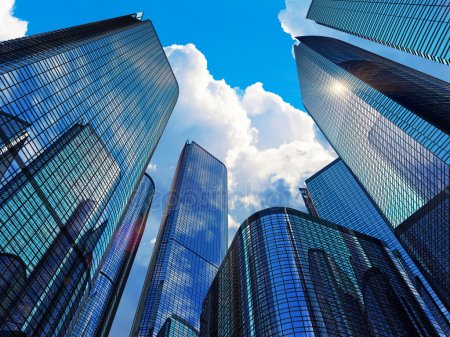 CBJ — According to a report by the Canadian Press, civil society and labour representatives have resigned from a panel set up to advise the federal government on ensuring Canadian firms operating abroad are accountable for how they conduct themselves. The reasons for the resignations were due to a lack of trust in the process.

A total of 14 members withdrew from the advisory body on responsible business conduct.

The government announced in January 2018 the creation of a Canadian ombudsperson for responsible enterprise (CORE), saying the office would be given the tools to conduct credible, independent investigations.

The ombudsperson’s powers were to include the ability to summon witnesses and compel documents.

But civil-society leaders say the appointment in April of this year of a special adviser to the international trade minister instead, without giving that adviser proper investigative powers, backtracked on the pledge and thus the erosion of trust with the 14 former representatives who have gone.