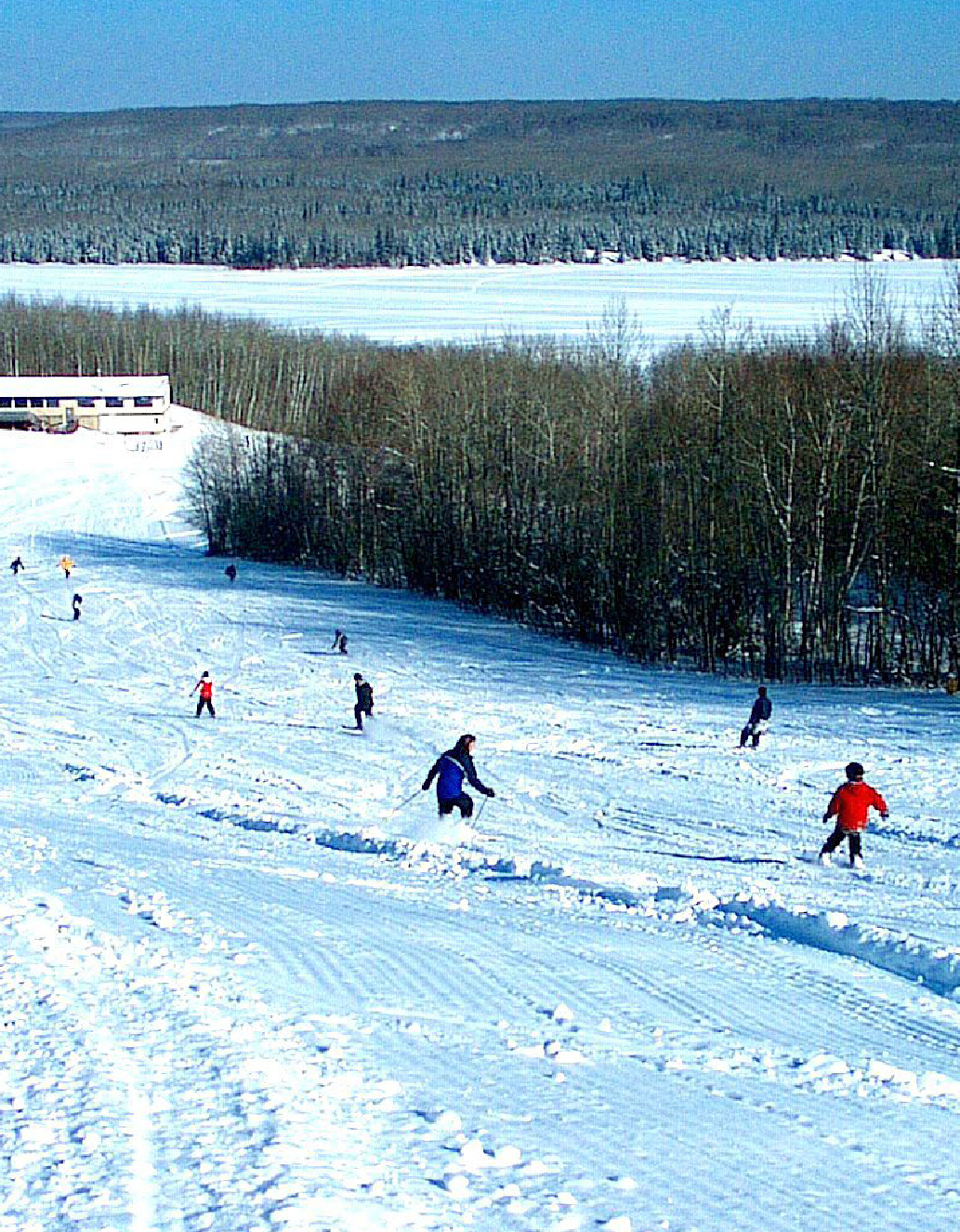 Located in the central part of northern Alberta, Thorhild was incorporated as a County in 1955. While the County, Alberta, Canada, and the world continue to look towards the Canadian northwest in terms of energy reserves, the County of Thorhild also expects to remain true to its core agricultural and recreational values and niches, developing its local business, while tapping into the energy development from the service point of view, aiming at benefitting from the energy developments in the nearby counties.

The Canadian Business Journal spoke with Jim Squire, County Manager, and Charles Newell-Reeve, about the County, the plans to foster the local economy, and future development potential of the County as a whole. “Agriculture remains the main economic driver in the County. We are open for economic development, and we are pursuing some opportunities that would benefit our local community. There is a significant economic development interest in the area at the moment. From the County’s perspective, we are developing an industrial park at the edge of the hamlet of Thorhild. We are seeing quite a bit of interest recently due to the fact that the land is somewhat lower priced compared to the higher traffic areas, but we also have other things coming into the area that have provided additional impetus,” says Squire.

“We are outside the Capital, and along the main route to Fort McMurray and the oil sands region, we are a gateway to that region to the northeast. Besides being in a favourable geographical position in regards to the oil sands, what brings interest in the region and the County is the fact that we are outside the Edmonton Capital Region (ECR), and this also gives us a substantial advantage not just in terms of land pricing but also development,” says Newell-Reeve.

ECR, also referred to as the Alberta Capital Region or Metro Edmonton, is a conglomeration of municipalities centred around Edmonton. While the idea behind ECR as the main northern gateway is to eliminate fragmentation in regional cooperation and partnership, according to Newell -Reeve, this adds an additional level of administrative burden and delays in terms of business development and project execution in the ECR.

“Not being within the ECR in terms of decision making gives us quite a substantial advantage in terms of doing business. The Capital Region Board has to plan and develop together, so if one municipality plans some development, it requires the approval of the Board. It adds another level of administration the business has to deal with. If developers move to Thorhild, they only need to deal with us in regards to planning and permitting, saving time and cost,” says Newell-Reeve.

Besides the favourable location, land pricing and business straightforwardness, the energy development planning is already well underway, with a plan to build a bitumen upgrader and refinery in Redwater, some 40 km away, as a part of $3 billion Grand Rapids Pipeline system project that will include both a crude oil and a diluent line,moving 900,000 barrels of crude oil per day, and 330,000 barrels of diluent per day, transporting them approximately 500 kilometres from the producing area northwest of Fort McMurray to the Edmonton/Heartland region. The Grand Rapids Pipeline system is expected to be inservice by early 2017. “We expect a significant economic spinoff from this project, both in service and other areas, including residential,” says Squire, but he also points out that the energy development in Alberta draws on the local workforce, and some of the Thorhild residents also work in the energy sector as transient workforce in places such as Fort McMurray.

While ‘energy’ has been the buzz word for the past several years in Alberta, Squire points out that the area has long standing history in other niches as well. “This area also has a longstanding place in outdoor recreation. We have several recreational areas, with the Long Lake Provincial Park being the most notable one. Long Lake is a very popular weekend and holiday destination for the people from the city, and the national park offer, very scenic natural views,” says Squire.

As a small community with a big heart, Thorhild welcomes and enjoys sharing its natural beauty with the world all year round. In the summer, the Long Lake National Park offers visitors camping, canoeing and kayaking, fishing, hiking, and mountain biking, and water sports such as swimming, power boating and sailing. In the winter months, the area offers cross country and downhill skiing, ice fishing and snowmobiling, giving visitors the opportunity to visit year round.

And while embracing the rural lifestyle, located within an hour’s drive from Edmonton, Thorhild also enjoys the big city amenities and opportunities that come with this proximity.

According to Squire, in order to be attractive not just to the outside business and investment, but also to the residents, any county needs to provide suitable and sufficient services, whether it’s healthcare, infrastructure, etc. “Generally speaking, we are looking at a number of projects not just from the economic development perspective, but a community perspective. We have purchased a large building here in Thorhild, and we are looking to convert this building to some form of commercial property, whether it be office space or commercial/retail space. These are the kinds of things we are looking at with our partners to increase the attractiveness of the community,” says Squire.