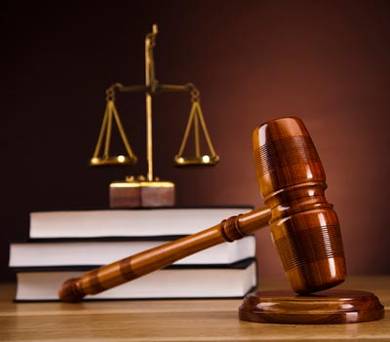 CBJ — A U.S. federal court has ordered the $10 billion contract between Microsoft and the Pentagon to be temporarily halted.

The large military cloud contract was expected to be awarded to Amazon. When Microsoft won the deal, Amazon commenced legal proceedings.

Among the allegations by Amazon — which is owned by Jeff Bezos — is that President Donald Trump has an extreme bias against the company, which Amazon believes hurt its chances of winning the project. A court injunction was requested, and has now been granted.

Bezos, who is now the richest man in the world, also owns The Washington Post, a major U.S. newspaper that often criticizes the policies of Trump and his administration.

As part of the delay, Amazon is required to set up a $50 million security fund that will be used as a type of insurance policy to pay damages if the court finds the injunction was without merit.

Microsoft said in a statement that it is disappointed by the additional delay, but is confident the project will ultimately move ahead as planned. 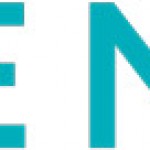