CBJ – CP Rail and the Teamsters union have agreed to arbitration in order to settle their labour dispute.

Labour Minister Kellie Leitch says the government has withdrawn its back-to-work legislation now that both sides are willing to meet at the bargaining table.

The strike by members of the Teamsters Canada Rail Conference began Sunday after contract talks failed to reach an agreement before a Saturday midnight deadline.

Back-to-work legislation was ready to be tabled less than 48 hours after the strike started.

In May, 2012 the federal government imposed back-to-work legislation, forcing 4,800 union members at CP Rail back to their jobs. 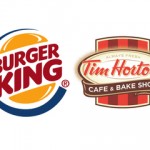 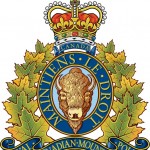