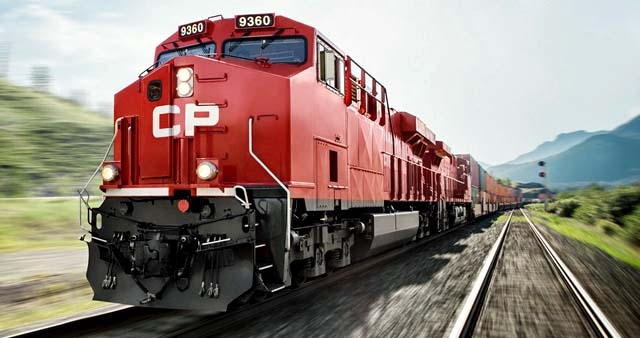 CBJ — Net income for the second quarter at Canadian Pacific Railway was down 10% despite higher revenues due to service interruptions related to labour negotiations and strike notices.

CP is Canada’s second-largest railway behind CN. It owns about 20,000km of track in Canada and into the United States.  In Canada the track stretches from Montreal in the east to Vancouver in the west and as far north as Edmonton.