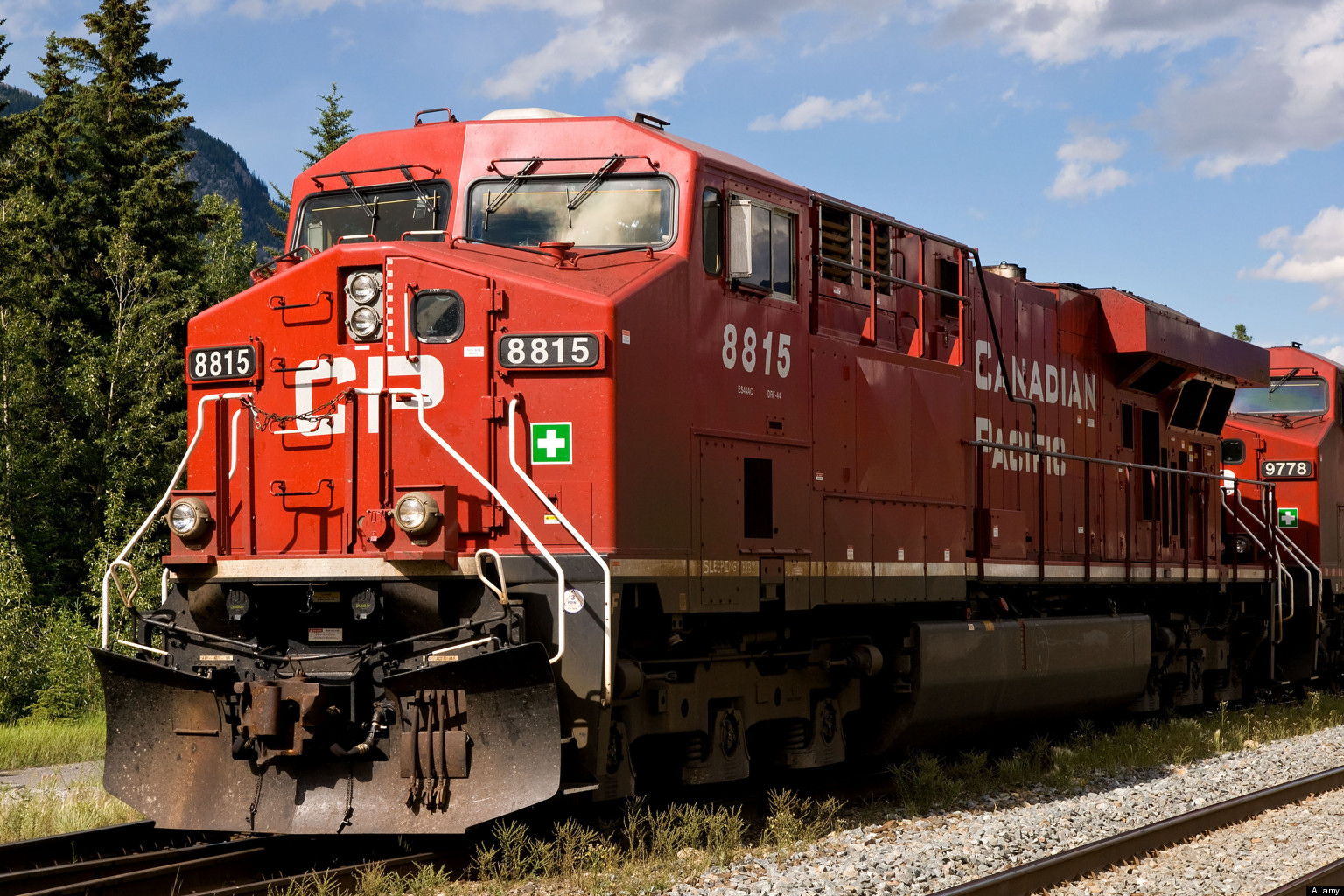 The Calgary-based railway led by CEO Hunter Harrison held a conference call and offered shareholders in Virginia-based Norfolk Southern up to $25 more per share via a contingent value right, a publicly traded security that is similar to an option. CP says the move adds well over $3 billion to the purchase price, and investors can sell the security upon the regulator’s decision on the deal in October, 2017.

Norfolk Southern has already rejected two previous offers from CP, including one made last week.

Norfolk Southern says CP’s offer is undervalued and unlikely to be approved by the U.S. regulator, the Surface Transportation Board.

CP board member Bill Ackman, who heads up Pershing Square Capital, says Norfolk Southern has misled its shareholders on the deal’s value.