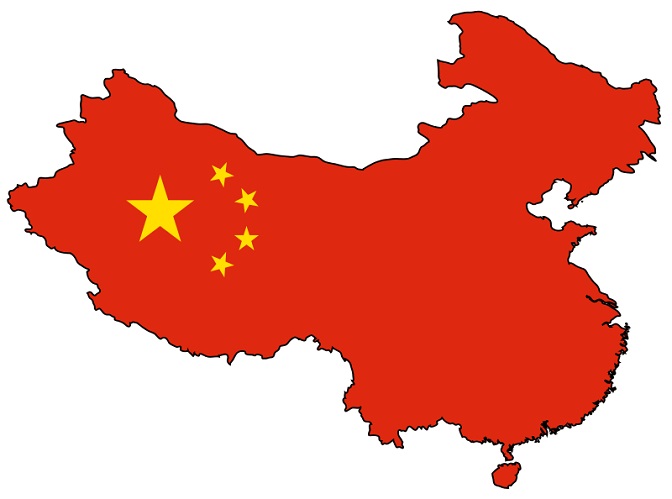 The projects include a 740,000 square metre residential and commercial development in Western Chinese city Chengdu. The city has a population of 16 million.

The other is a 340,000 square metre development in South Minhang, which is a suburb of financial capital Shanghai.

The developments will both include a shopping mall.

The announcement comes as policymakers in the world’s second largest economy embark on curtailing real estate speculation as home prices continue to surge.

The services sector in China was one of the big drivers of better-than-expected economic growth last year, according to gross domestic product (GDP) data released last week.

The services industry grew more than 8% in the fourth quarter from a year ago and accounted for almost half of the GDP by value.

Real estate, meanwhile, contributed 6.3% to the economy in the same time period. 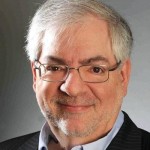 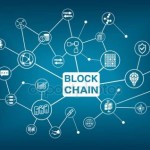