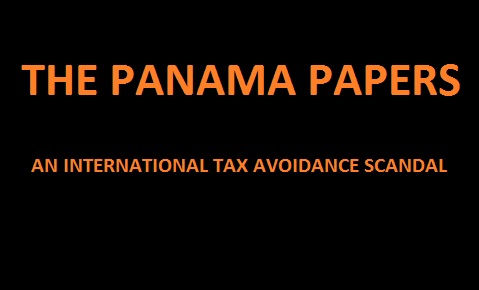 CBJ — Reports say the Canada Revenue Agency has started an investigation of about 45 Canadians whose names have allegedly surfaced on the infamous Panama Papers. It’s expected the number of Canadians on the list may still grow, as investigators sift through mounds of data.

National Revenue Minister Diane Lebouthillier said her agency has already started to identify targets for audits after just recently getting the last of the documents from international allies.

After facing attacks for weeks on the government’s slow response to tax avoidance and evasion, Lebouthillier offered a determined tone as her officials embark on a complex investigation into the murky world of shell companies.

The Panama Papers have already had an impact around the world, with more revelations expected to come out over time with many high-profile names on the list of people who allegedly dodged paying their taxes. 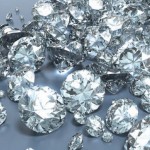 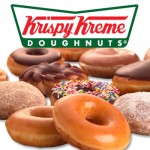