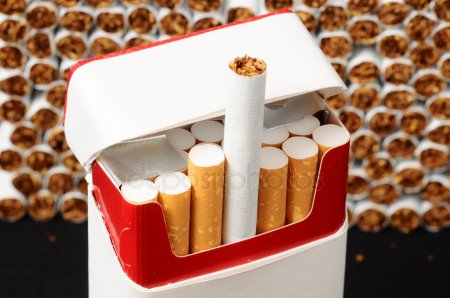 CBJ — A judge in Toronto has granted Imperial Tobacco Canada creditor protection from having to pay 100,000 Quebec smokers who say their health has been adversely affected from smoking. Their contention is that the tobacco company did not properly inform them of the serious health consequences.

The two companies, along with Benson & Hedges, lost an appeal of a landmark $15-billion class-action lawsuit in the Quebec Court of Appeal on March 1.

The ruling by the Ontario Court judge is temporary. It merely suspends proceedings against all three companies until April 5, even though only Imperial Tobacco Canada and JTI-Macdonald sought protection from creditors.

The Quebec Council on Tobacco and Health led two class actions against the companies and won in 2015, when Quebec Superior Court Justice Brian Riordan ordered the companies to make payments of more than $15 billion to smokers who either fell ill or were addicted. 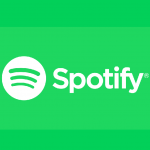