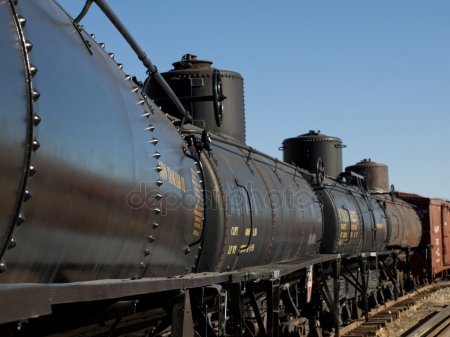 CBJ — Crude-by-rail exports from Canada rose to a record 269,829 barrels per day in September according to figures released by the National Energy Board.

There is no doubt a primary reason for the improved fortunes of crude by rail can be connected with the many problems the pipeline industry is facing.

Oilsands producers such as Cenovus Energy and Imperial Oil are ramping up crude-by-rail volumes to get barrels to markets where they will receive better prices.