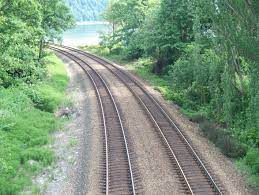 CBJ — The delivery of crude oil by freight train fell sharply in February compared with January’s volume according to the Canada Energy Regulator.

In fact, delivery was down more than 40% primarily due to lower oil production as well as higher prices across most of the country.

Transportation of crude by rail is already deemed more expensive than shipping via pipelines, which doesn’t help the cause. Further to that, rail often gets the pipeline over-capacity supply from companies when pipelines are running at full capacity. When pipeline volume is operating below full capacity, the rail transport most often decreases.

The CER is a federal government agency under the Natural Resources Canada umbrella. The CER licenses, regulates and enforces rules and regulations on domestic and international oil, gas and electric utilities.

In other oil news: internationally, Brent crude has been selling for about $66 per barrel with WTI at about $62 per barrel. 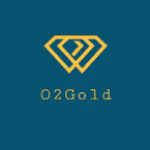 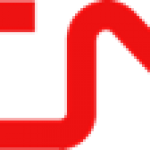