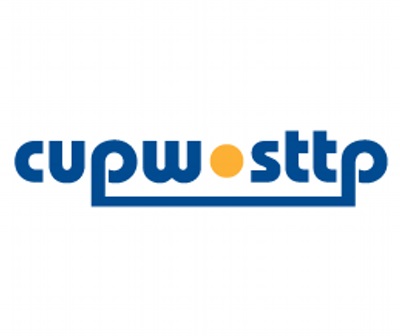 Canada Post readying to lock out workers as of Monday

CBJ — The head of the Canadian Union of Postal Workers says the union has rejected a request from federal Minister of Labour MaryAnn Mihychuk to settle negotiations with Canada Post through binding arbitration.

Mike Palecek, national president of CUPW says talks are snagged on a matter of principle, which he says isn’t negotiable.

The union says rural and suburban mail carriers – most of whom are women – are paid 28% less than their mostly male counterparts in larger urban centres.

As of now, Canada Post is extending its lockout notice to Monday at 12:01 a.m. ET and is willing to go through the process of binding arbitration.

There are no talks planned with the two sides seemingly miles apart.. Letter mail and revenue related to it has continued to plummet each year now that the vast majority of Canadians use email. Canada Post has had more of a focus on recent years in sending larger parcels, effectively becoming a much larger competitor to such companies as FedEx, Purolator, DHL and UPS. 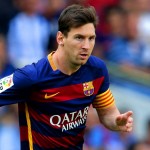 Postmedia Looks to Reduce Debt by $300 Million in Proposed Deal