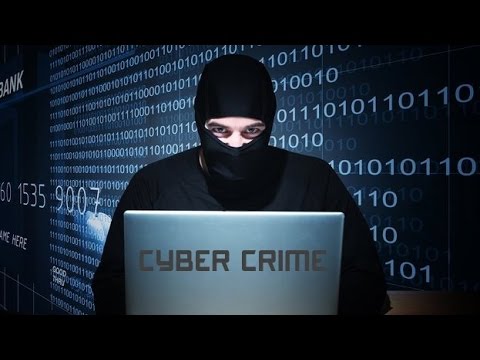 CBJ — A survey by Statistics Canada reveals that more than one in five Canadian companies were hit by a cyber attack last year.

According the the survey the most suspected motive was still very simple — steal money.

Theft of personal or financial information was less typical, because it is still much harder for that to lead to financial gains for the criminal hackers.

What comes as somewhat of a surprise is that only 10% of all enterprises affected by a cyber attack reported it to law enforcement agencies. The prevailing attitude seems to have been it’s just one of those things that happens when there are security lapses and there’s also the embarrassment of admitting that one’s servers have been compromised.

While it’s true there are a vast number of companies that could — and should — do more to prevent attacks, it is always a prudent decision to report such cyber crimes. There should be a change for the better when it comes to companies who hold consumers’ personal information within their databases because, as of November 1st, provisions of the three-year-old federal Digital Privacy Act come into effect, requiring companies to tell Canadian consumers when their personal information is breached. 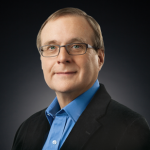 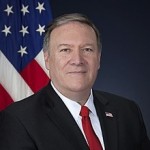