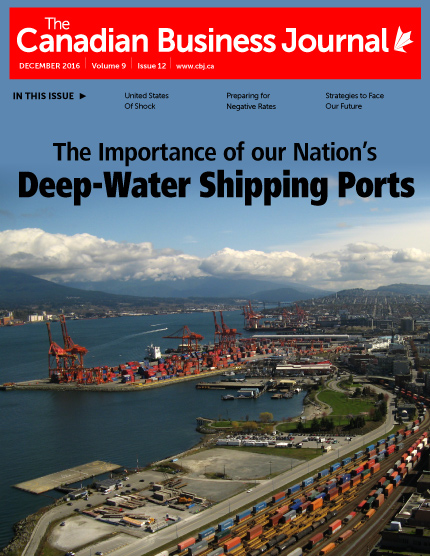 Federal Finance Minister Bill Morneau says Canada is looking to hold bilateral and trilateral talks with the United States and Mexico regarding NAFTA, which U.S. President-elect Donald Trump has threatened to scrap. While Trump has blustered about shuttering the deal altogether it’s far more likely that he wants to keep it, albeit with certain amendments to provide the Americans with a better return. The bottom line is that we still need good trade relations with our neighbours to the south despite burgeoning relationships with China and other parts of Asia.

It’s ironic, hypocritical and quite frankly pathetic, how some people who espouse open voting and democracy turn to violent protests when election results don’t go their way. They agree with democracy – as long as it’s their narrow-minded interpretation of it. In the U.S., a number of these outraged individuals didn’t even bother to vote. It couldn’t have been their jobs that prevented them from casting a ballot, because it’s unlikely many of them have one of those icky things.

Freedom Mobile, a rebrand of Wind Mobile, is rolling out its new high-speed wireless network in Toronto and Vancouver. But many telecom experts believe that Freedom Mobile, which was acquired by Shaw in March, is unlikely to make a big difference immediately. Taking on the Big-3 telecoms (Bell, Rogers and Telus) is a daunting task and has often been an uneven playing field. It remains to be seen whether Shaw’s arrival will change any of that.

Alberta has struck a deal with three major power producers to end coal-fired electricity in the province by 2030. Environment Minister Shannon Phillips says the province will pay three major power producers a total of $97 million a year over the next 14 years to compensate them for the shut down and to help them transition to cleaner forms of energy. That seems like a fair timeline.

I love Christmas as much as anyone but not when the festive season begins in the middle of November. The seed for this was planted by retailers who saw dollar signs dancing in their heads by extending the shopping season. And Christmas parades should not be held in November either. Santa and his elves need to spend that time finishing up the toys at the North Pole. I am lucky enough to emcee a wonderfully prestigious Christmas parade each year, and aside from the way it’s professionally set up with spectacular floats and entertaining individuals, they actually hold it in the month of December – the 10th this year to be exact. No Christmas parade should happen before U.S. Thanksgiving or the Grey Cup!

Did you know? – Canada exports more goods on an annual basis to the state of Michigan than it does to China. 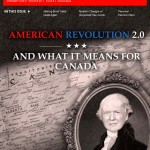