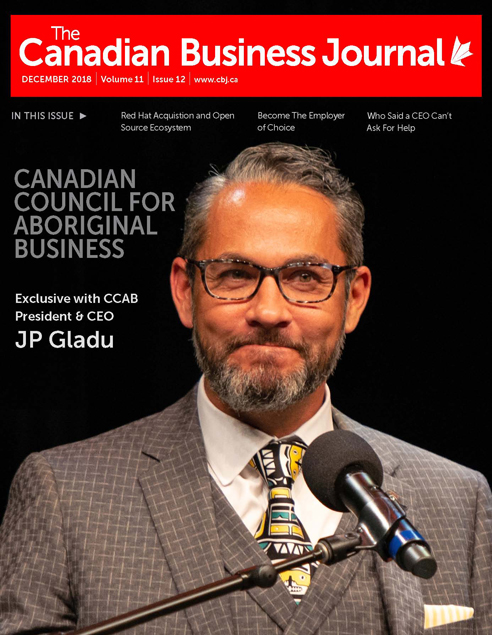 General Motors, like all traditional automakers, is going through a transition in its product lines as innovation towards electric and autonomous vehicles forces out older technologies. The loss of 2,500 hourly workers and 300 salaried workers at the Oshawa, Ontario plant one year from now will be devastating to not only Oshawa but feeder businesses in other towns and cities. It is a hard pill to swallow but mirrors history as we’ve known it all along. It would have been difficult to be working at Smith-Corona when typewriters were usurped by computers or when Kodak stuck with traditional film cameras rather than embracing digital. Change is never easy, but it happens whether we want it to or not. We can only hope there will be support from the provincial and federal government in providing assistance to those impacted.

Maple Leaf Foods is investing $660 million to build a new, 640,000 square-foot fresh poultry facility in London, Ontario. The new facility will be one of the most technologically advanced poultry-processing plants in the world and will initially employ 1,450 full and part time employees to meet the growing demand for premium poultry products. London seems like the ideal location in joining a number of other significant food and beverage companies, which has developed into somewhat of a hub, with more than 60 companies employing over 7,000 people in the city.

Elon Musk has abandoned plans for a highspeed passenger tunnel under the West side of Los Angeles but is moving ahead with a similar proposal across town designed to take baseball fans to and from Dodger Stadium. The name of the underground transit venture is aptly called the Boring Company. Sounds like a fun ride. The high-tech innovator is best known as founder of electric car company Tesla and CEO of rocket maker SpaceX.

Black Friday and Cyber Monday wound up setting new records. What was once an American-only shopping tradition on the day after U.S. Thanksgiving it has become widely embraced by Canadian retailers as well, especially in those cities located on the U.S. border. The thinking is that if good enough deals are offered here, it will prevent shoppers from heading to the U.S. MasterCard estimated sales on Black Friday hit $23 billion, surging 9% from last year. Cyber Monday sales came in at about $7.8 billion, a jump of almost 20% from 2017. No doubt a large percentage of items purchased were for the upcoming Christmas holidays.