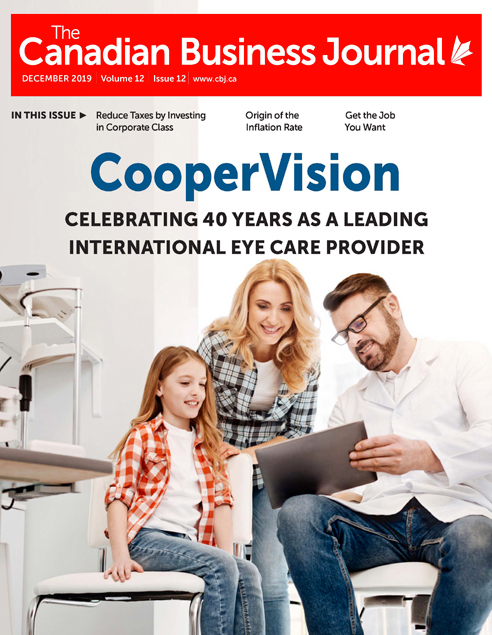 Mark Carney’s star continues to shine brightly. The former Bank of Canada governor, and soon to be former bank governor in England, is set to take a job with the United Nations as a special envoy to climate change and climate finance. Carney has established himself as one of the most rational financial thinkers anywhere in the world, and having him be part of the team will bode well for the UN, which at times has received criticisms on a wide assortment of issues. There are still rumblings that Carney has an interest in entering politics back here in Canada, and would possibly want to be a prime minister down the road.

The USMCA appears to be close to becoming an official trade deal between Canada, the U.S. and Mexico. It replaces the old NAFTA agreement, which had been in place for more than 20 years. U.S. House Speaker Nancy Pelosi says the deal is imminent and wants Congress to pass President Donald Trump’s revamped free trade deal. A big part of the new deal will encourage greater investment in factories and jobs in the U.S. For many months U.S. President Donald Trump bemoaned how thousands of good-paying American jobs were being sent to Mexico where labour costs are much cheaper. Overall, Canada won’t have it quite as good as the previous trade accord, but it still has far more positives than negatives.

Christmas season is now upon us following the U.S. Thanksgiving. Retailers in both Canada and the U.S. say preliminary figures indicate very strong revenue returns from online shopping, while the traditional bricks & mortar stores did okay, but it’s not what it once was before the days of the Internet. In the U.S., it is estimated consumers spent about $7.4 billion in making online purchases – many no doubt Christmas presents. And, by the way, it’s now officially okay to put up the Christmas tree and decorations now that we are in the month of December. Any time prior to that is/was just ridiculous.

Michael Sabia is stepping down as CEO of the Caisse de dépôt et placement du Québec to become head of the Munk School of Global Affairs and Public Policy at the University of Toronto. The multi-billion dollar Quebec fund manager says Sabia is leaving at the beginning of February. He was also the one-time CEO at BCE Inc., the parent company of Bell Canada. As an aside, Sabia grew up in downtown St. Catharines, Ontario. The huge home where he grew up was turned into an office building decades later. It happens to have also been where I once worked as the co-owner of a regional business publication and a multimedia company. In fact, my office was once Sabia’s childhood bedroom. 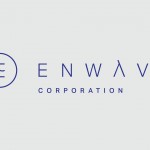 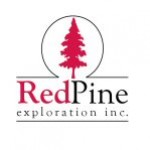