Home | Business in Action | Healthcare | Depression in the Workplace 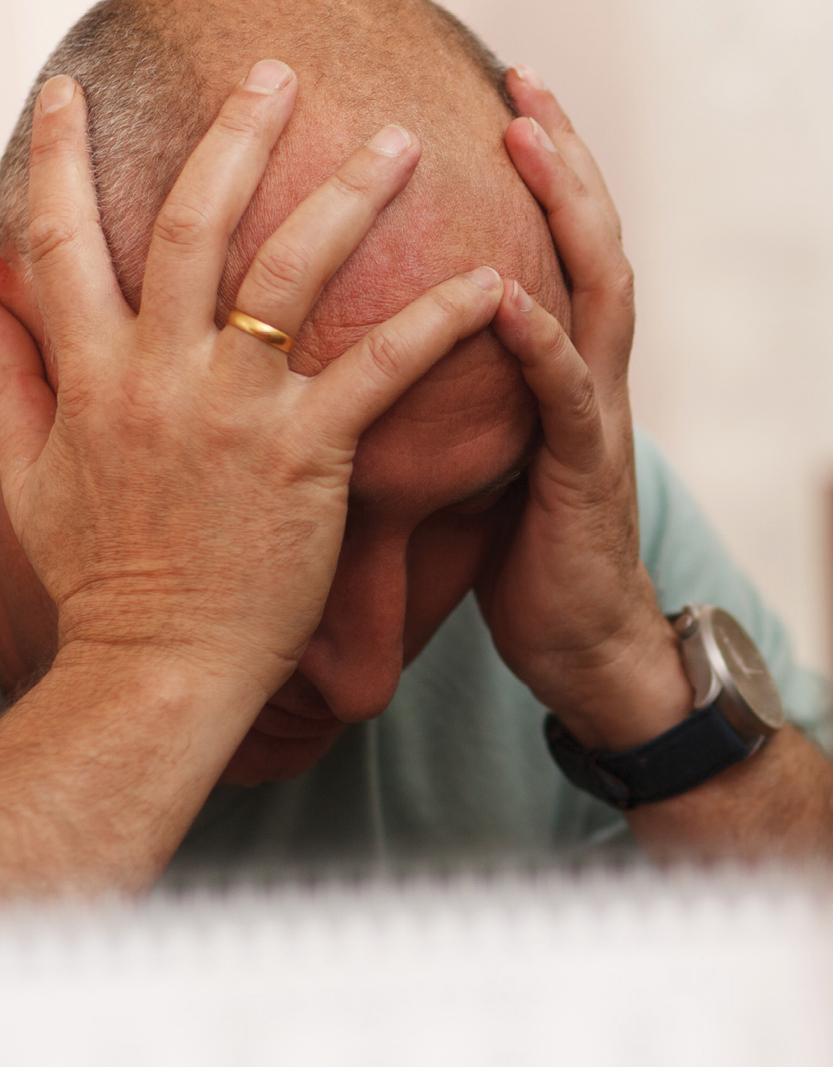 An extensive study by The Conference Board of Canada reveals one in five Canadians will experience a mental health issue in their life.  This is an important concern for employers since mental and behavioural health issues are the principal causes of short-term and long-term disability leaves reported by organizations in Canada.

In Canada, approximately 16 per cent of women and 11 per cent of men will experience a major depression in their lifetimes.  In the workplace, about 4 per cent of working adults experience a depression at any given time. In fact, according to the Canadian Community Health Survey, the most common mental health conditions reported by Canadian workers are depression, dysthymia (also known as chronic depression), bipolar disorder, social anxiety disorder, panic disorder, and agoraphobia.

The impact of depression on workplace performance can be particularly significant in knowledge-based industries since the condition can hinder an employee’s understanding, communication skills, and day-to-day functioning.

Individuals can experience cognitive problems several years after a major depressive episode, even when they are no longer depressed. This can have a significant impact for individuals returning to the workplace after a depression-related leave of absence.

It is increasingly evident that absenteeism is not the major factor associated with the loss of productive time, but rather it is presenteeism, “when an employee is physically at work but not fully productive due to physical or mental health conditions.”

Previous studies have found that a depressive episode, especially major depression, is one of the strongest risk factors for presenteeism in the workplace. Even with- out factoring in presenteeism, however, the total cost of mental illness to the Canadian economy is about $51 billion, including direct medical costs, direct work losses, and decreased quality of life.

According to another report by The Conference Board of Canada, depression, chronic depression, bipolar disorder, social anxiety disorder, panic disorder, and agoraphobia currently cost the Canadian economy $20.7 billion a year due to decreased labour force participation, and this cost is expected to increase to $29.1 billion by 2030.

The Conference Board of Canada surveyed employees across Canada to determine if, among other factors, employees who had taken a leave of absence from work due to a depressive episode reported difficulties with specific cognitive abilities upon their return to work. These abilities included concentration, memory, decision-making, and performing regular tasks associated with their work. Employees were asked to compare their abilities with what would have been typical for them at work prior to experiencing depression. The study also explored supervisors’ assessment of the cognitive impairment of employees known to have experienced a depressive episode.