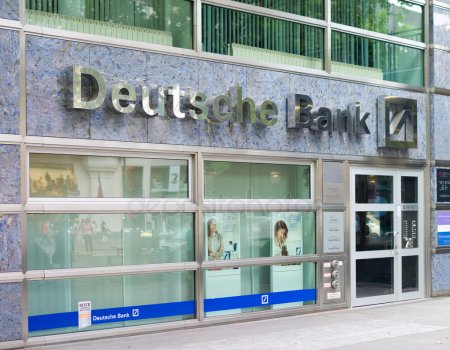 CBJ — Police raided six Deutsche Bank offices in and around Frankfurt over money laundering allegations linked to the “Panama Papers.”

Around 170 police officers, prosecutors and tax inspectors searched the offices where written and electronic business documents were seized.

The news comes as Deutsche Bank tries to repair its tattered reputation after three years of losses and a barrage of financial and regulatory scandals.

Christian Sewing was appointed as chief executive in April to help the bank to rebuild internally as well as to attempt to rebuild public confidence. He trimmed U.S. operations and reshuffled the management board but revenue has continued to slide downward.