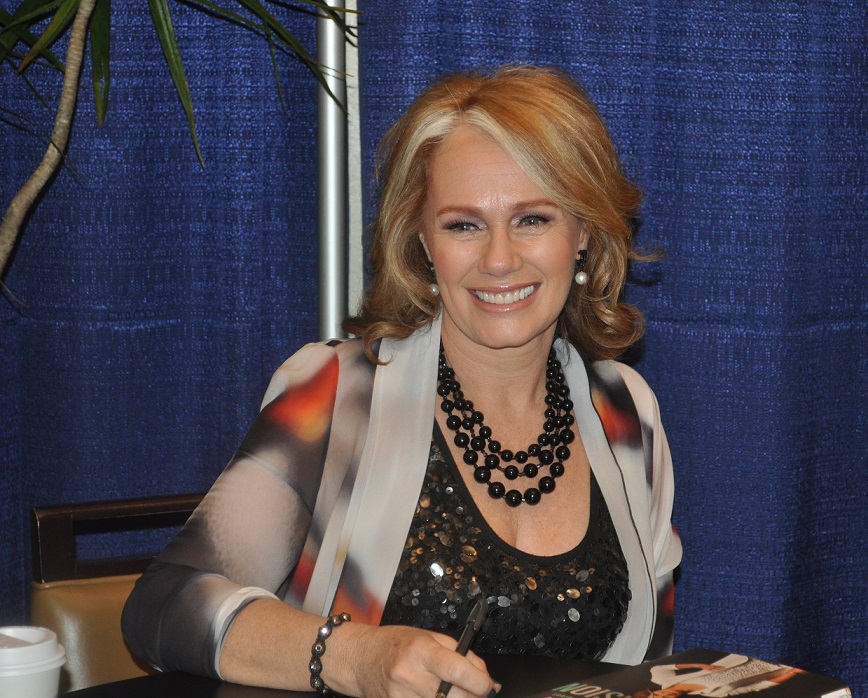 CBJ – After eight seasons of hearing thousands of pitches, Arlene Dickinson has announced she is leaving the CBC TV show Dragons’ Den. The CEO of Venture Communications had been part of Dragons’ Den cast since season two.

“After eight incredible seasons, listening to thousands of pitches, and building a portfolio of successful investments, I’ve decided it’s time to give up my chair,” Dickinson said in a statement.

“The impossible dream that starts in someone’s basement can grow into a business that feeds families, drives growth and innovation, and makes our country a better place. We’ve seen it time and again on Dragons’ Den.

O’Leary and Herjavec still are part of Shark Tank, a similar American version of the show, which airs on ABC.

To read CBJ’s interview with Arlene Dickinson in May 2012, click here: http://ow.ly/J1mdn 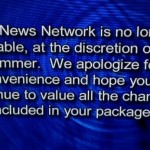