Disney Said to be Getting Approval for 21st Century Assets Acquisition 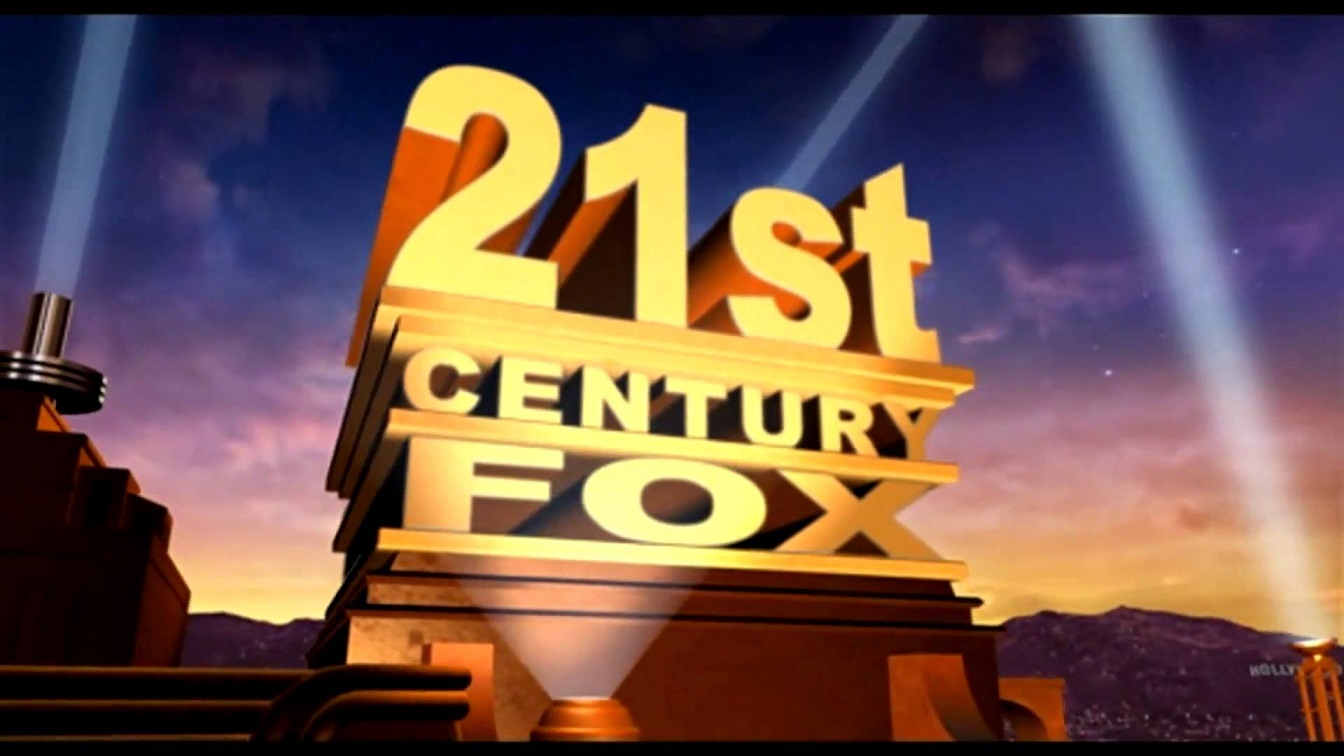 Comcast offered $65 billion to lure Fox away from the Disney deal, setting up a bidding war between two of the largest U.S. media companies with its 20% higher offer.

The Fox-Disney deal still needs numerous other regulatory approvals from other countries, but that is thought to be a mere formality.

However, Comcast has not yet conceded defeat. There is word that the company is looking to put together more cash as part of an even sweeter offer than it first put on the table in the hopes of swaying the final result in its favour.