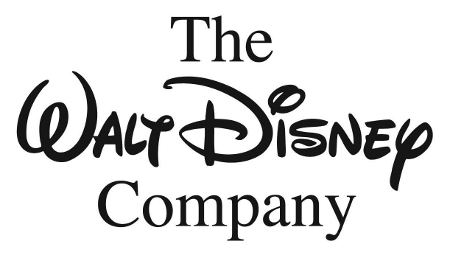 CBJ — Walt Disney is buying a sizable portion of Rupert Murdoch’s company 21st Century Fox in a deal valued at $52.4-billion.  The transaction will immediately reshape the communications’ landscape of film, television, cable and reciprocal entertainment networks and companies not only in the U.S., but with a major impact worldwide.

Disney’s buyout doesn’t include several Fox-branded channels including Fox News, Fox Business Network, FS1, FS2 and Big Ten Network. Those will instead be spun out into a newly listed public company with a much narrower focus on news and sports, and less entertainment programming and movies.

Murdoch’s stable of newspapers, including the Wall Street Journal, are unaffected, as they are largely owned by a different subsidiary in his empire, News Corp.