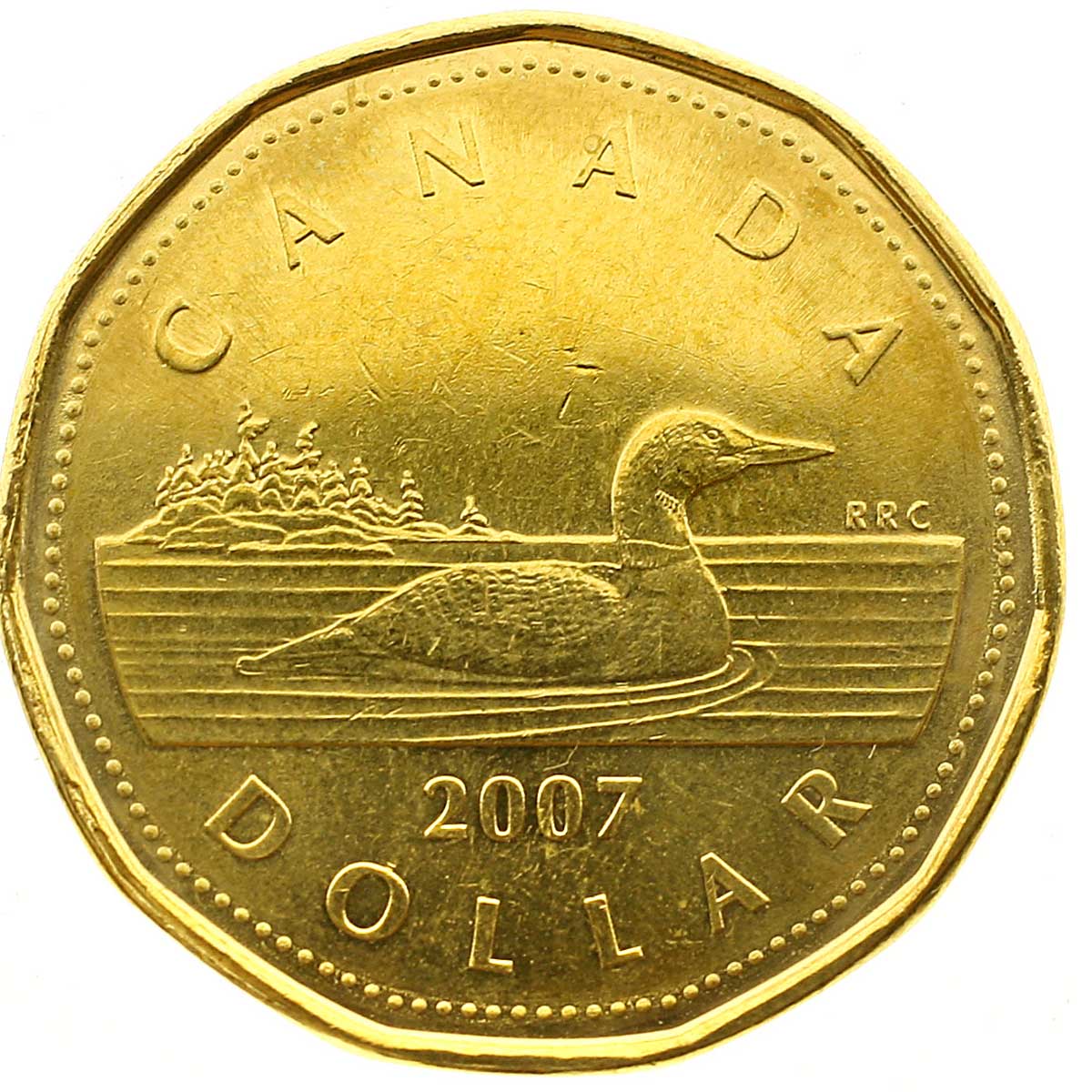 CBJ — The Canadian dollar moved immediately higher after news broke that Canada reached a deal to join the United States and Mexico in a new North American trade agreement, which will now be called the United States, Mexico, Canada Agreement, or USMCA.

Bank of Canada governor Stephen Poloz has made a point of watching the trade negotiations and other trade policy developments.

Among other things the new USMCA provides increased access to Canada’s dairy market for U.S. producers, which had been a major stumbling block throughout the negotiations. However, as a concession Chapter 19 — the dispute-resolution mechanism will remain, despite the U.S. wanted to have it removed. The main text of the agreement also exempts a percentage of eligible auto exports from the tariffs. 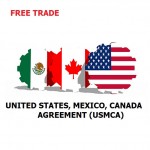