Home | CBJ News | Dollarama May Have to Hike Prices

Dollarama May Have to Hike Prices 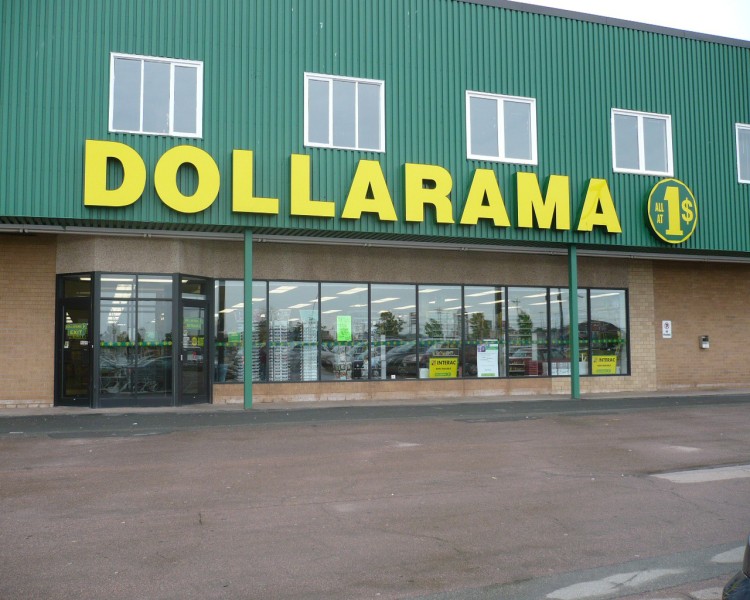 CBJ — The effects of the tariff war between Canada and the U.S. has already spread into the retail sector.

Dollarama may be forced to raise prices on food and other goods imported from the U.S. because of Canada’s plans to impose tariffs in retaliation for American duties on aluminum and steel. The Canadian tariffs are slated to begin as of July 1 if the U.S. does not rescind the 25% tax on steel and 10% tax on aluminum.

However, a spokesperson for the popular discount retailer isn’t worried about losing market share to the competition noting that other Canadian retailers will face the same issues.

Dollarama can’t rule out raising prices but wouldn’t do so on items that aren’t directly hit by higher costs.

The retailer said it has also tried to absorb the cost from a rise in minimum wages and would welcome the Ontario Progressive Conservative party’s promise not to increase the level to $15 in January should it be elected.