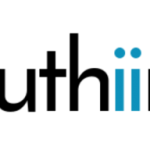 Outhiink is Pleased to Announce the Release of its In-Depth Eye-Opening Analysis: “COVID-19: Where We Go From Here” 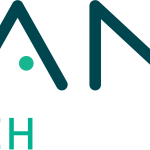 Kane Biotech Provides an Update Regarding Its Response to COVID-19