Economy Up 0.4% in February 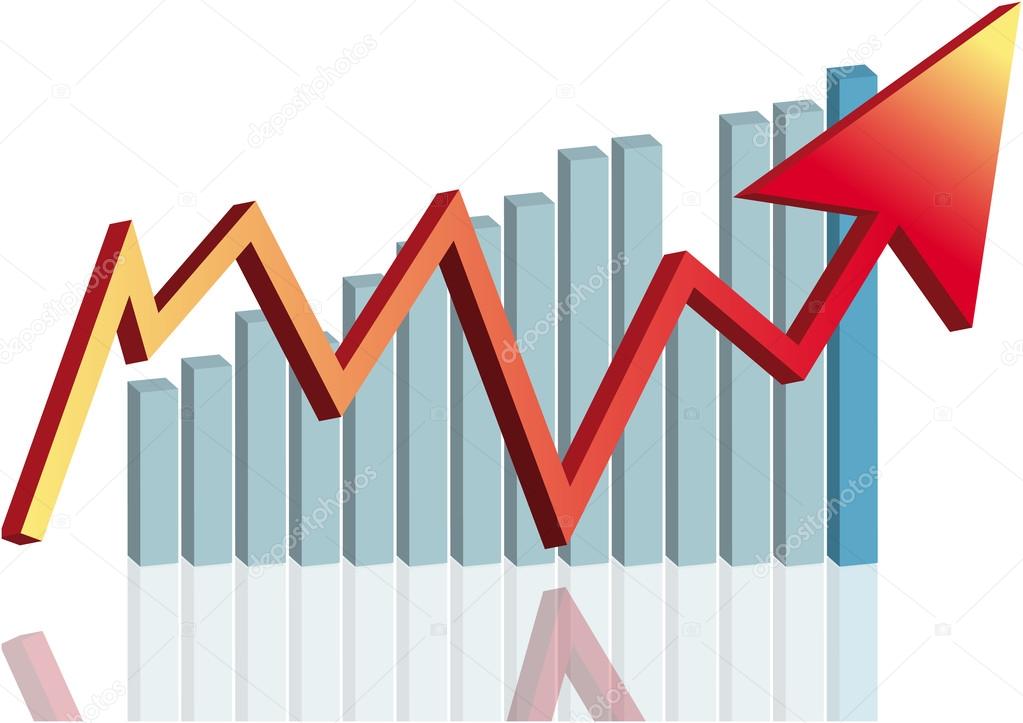 CBJ — The Canadian economy bounced back from a January contraction to increase by 0.4% in February thanks mainly to an uptick in mining and the oil and gas sector.

The real gross domestic product grew 0.4% in the second month of the year after a 0.1% decline in January.

Figures released by Statistics Canada reveal the mining and oil and gas extraction sector gained 2.4% as production in the oil and gas sector began returning to normal after a number of issues in January including unscheduled maintenance shutdowns.

Goods-producing industries expanded by 1.2% as manufacturing and construction moved higher.

The manufacturing sector rose by an even 1.0% while construction gained 0.7%.