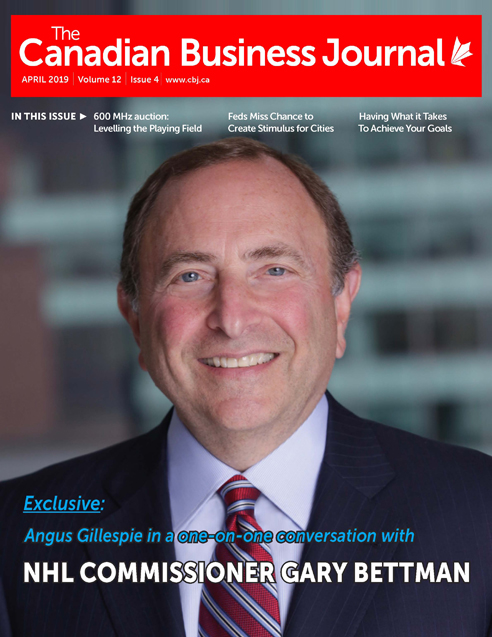 NHL Commissioner Gary Bettman and I had a one-on-one discussion about the direction the league is taking and we covered such topics as revenue streams and the inclusion of Seattle as the 32nd franchise in 2021-22. During Bettman’s tenure as commissioner, the NHL has accrued rapid growth of league revenues, from $400 million when he was hired in 1993 to almost $4.5 billion today. There are always those who simply won’t give him any of the credit for being a significant part of the success; others will begrudgingly do so, and then there are those who give him a lion’s share of the credit. Again, that’s pretty much the norm for a public figure who wields that type of authority. I found the commissioner to be very engaging, articulate and witty. The interview formed the basis for our cover story this month.

PM Problems. It’s uncertain as to who is enduring a more substantive crisis – Justin Trudeau or UK leader Theresa May. Trudeau’s gaffes have been headline news on a near constant basis over the past couple of months, while May is on the verge of having her political career come to a crashing halt due to the ongoing Brexit mess. British lawmakers rejected May’s third attempt at a Brexit deal, which assuredly rings the death knell for her time as leader. It also leaves Britain’s withdrawal from the European Union in a complete flux. Ironically, the day the third attempted agreement was rejected was also the scheduled day that the UK was to have exited from the 28-member bloc.

A $100 million donation has been pledged to the University of Toronto, making it the largest gift ever received by the school. Gerald Schwartz and Heather Reisman generously donated the funding to build a new innovation centre in their names. Construction is set to start on the 750,000-square foot Schwartz Reisman Innovation Centre this fall. The money will go towards researching artificial intelligence and its impact on society now, and in the future. Reisman is the CEO of Indigo Books and Music and namesake for the book retailer’s famous Heather’s Picks, while Schwartz is CEO of private equity firm Onex Corp.

Tim Hortons recently unveiled its loyalty card for all its loyal customers, who now receive a free coffee, tea or baked good for every seventh visit. Timbits and bagels are not categorized as bake goods. A separate visit requires at least a 30-minute interval and a minimum spend of 50 cents before your card can be tapped again. Loyalty cards can be acquired at any restaurant in Canada; or you can download Tim’s rewards to digital wallets on iPhones or Android devices. By the way, the late co-founder and namesake of the restaurant chain — Tim Horton — wore No.7 while playing with the Toronto Maple Leafs, so perhaps there are synergistic reasons for the company making the rewards eligible every 7th visit?

Did you know?… the first NHL season was in 1917-18 following the suspension of the National Hockey Association. Toronto won the Stanley Cup that year, defeating the PCHA’s Vancouver Millionaires in a best-of-five series, three games to two. 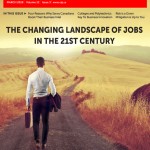