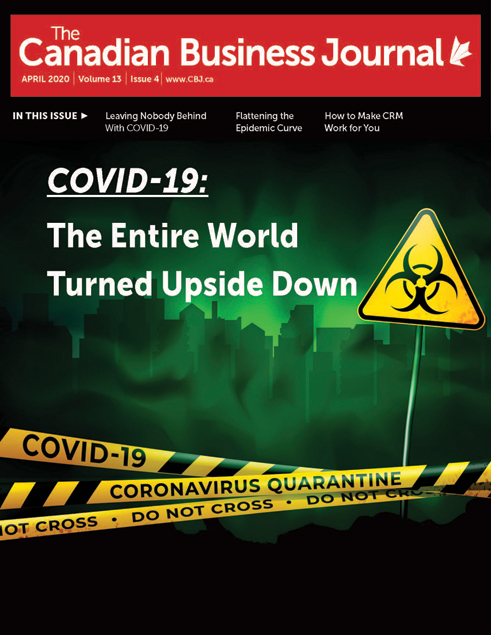 March came in like a lamb and went out like Godzilla. With COVID-19 and we’re still right in the middle of a pandemic the world has never known, at least not in our lifetime. You would have to go back to 1918 and the start of the Influenza pandemic, also known as the Spanish flu, to find a virus that caused such international chaos. The Spanish flu began in January of 1918 and lasted until December, 1920. It is estimated to have infected 500 million people, or about 25% of the Earth’s population at the time. Death toll figures range widely between 50 million and 100 million depending on the source being cited and the data used to reach those figures.

Now, 100 years later, the world is battling another voracious Influenza-type virus amidst a widespread medical and economic crisis. The novel coronavirus originated in Wuhan, China and from there it spread like wildfire through Asia, Europe, North America and most other parts of the world. The death toll continues to rise. A horrifically sad story came out of Bobcaygeon, Ontario where, as of publication, 20 elderly residents (and the wife of a resident) of the Pinecrest Nursing Home had succumbed to the virus, with more deaths anticipated.

The vast majority of people are doing their best to self-isolate and invoke social distancing while at the same time not have our entire economic system crumble before our eyes. It’s made much harder in densely populated cities, where people literally live on top of one another. A person who lives on the 30th floor of a condo building is most assuredly going to come into contact with more than five people going up or down the elevator, let alone cross paths on the street or in a park.

Medical experts often use the phrase “flatten the curve.” To accomplish that we all need to invoke social distancing and put ourselves in self-imposed isolation to lessen the chances of spreading the disease. It’s true the vast majority of people who contract the virus would fully recover. It is those people with underlying health issues and/or compromised immune systems that are most at risk. We need to keep that in mind. It’s not about you getting sick. It’s about whom you might infect who isn’t able to overcome the virus.

Everyone has been given medical and governmental directives on how best to combat this scourge and we all must follow the agenda in order to get past this nightmare as quickly as possible. To absolutely no surprise, it’s our cover story this month. 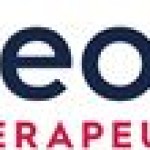 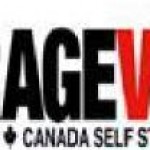