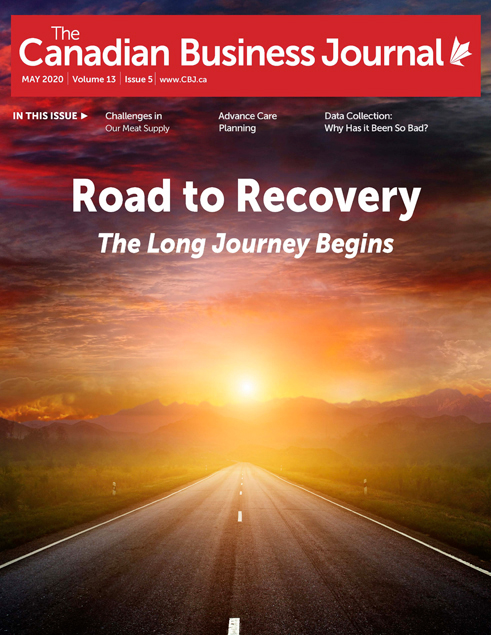 Stephen Poloz couldn’t have picked a better time for his term as Bank of Canada governor to expire. With Canada heading towards a deficit that could reach $200 billion, incoming governor Tiff Macklem is going to have his hands full trying to do a balancing act in stabilizing the nation’s economy. The 59-year-old Macklem begins his seven-year term on June 3. He’s no stranger to the bank having twice been in its employ in the past, and he was once second in command as deputy governor. The business community seems to think he’ll be a strong, stabilizing leader through what will undoubtedly be tumultuous times.

The USMCA trade agreement between Canada, the United States and Mexico has now been completed and will be ready to go into effect on July 1 — Canada’s 153rd birthday. It came in rather quietly with little fanfare, which isn’t surprising due to all the concerns relating to the COVID-19 pandemic. U.S. Trade Representative Robert Lighthizer told the U.S. Congress that all three countries are ready to proceed on the next step: creating “uniform regulations” that will govern how the language of the deal is to be interpreted. The Trump administration sees the agreement as an integral part of its strategy to repatriate the American manufacturing industry. It appears all three countries are satisfied with the new agreement in its current form.

Donald Trump is a topic unto himself as to what good/bad he has done. He’s a polarizing individual like no other in recent history. There’s a never-ending lineup of material to discuss, although it frankly gets quite tedious. The people who love him will continue to love him. The people who hate him will continue to hate him. The American voters will have the final say in November’s election. But on the specific topic of the World Health Organization, Trump was 100% correct in temporarily defunding the organization, pending a thorough investigation.

Many of the decision-makers at the WHO are not even medical experts. Most are business administrators, and they seem to override the scientific members, despite it being a health organization. The U.S. provides about $500 million each year to sustain the WHO and in return gets nothing but incomplete, inaccurate intelligence. China, with a population nearing five times that of the U.S., provided a paltry $38 million in 2019. At best, it appears as if the executives with the WHO are incompetent and in way over their heads.

While the U.S. government is at least temporarily defunding suspect international organizations they should also seriously consider withholding funds for the equally inept United Nations. It’s another entity that was originally assembled with the best of intentions, but long ago lost its way and now seems to be overrun by white-collar administrative charlatans and dodgy politicos. 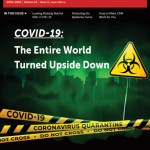