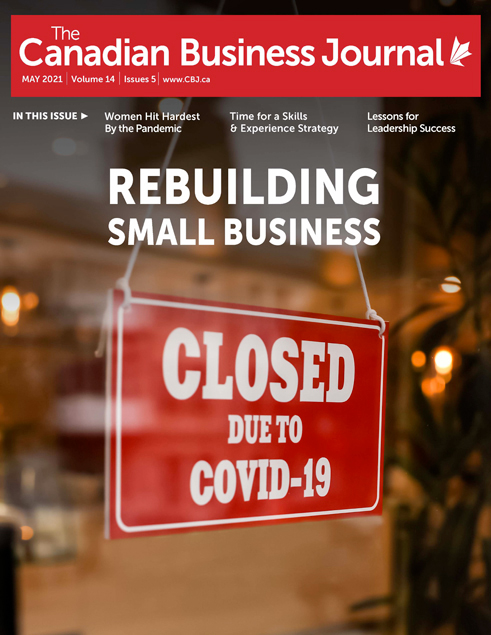 Ontario Premier Doug Ford apparently doesn’t have the technical savv to figure out how to join a Zoom session on his home computer, but it’s all but certain someone within his inner circle does have that knowledge and could easily have helped set it up. It’s lame to just use the excuse that it was beyond his technical capabilities. He was out of sight from the public for about a week, which is not acceptable leadership. Seniors have managed to participate in online video sessions, whether it’s Zoom, Microsoft Teams or Skype so there’s no reason why the premier couldn’t have managed it, especially with all the resources available at his disposal.

Skyrocketing home prices continue and there’s no sign of it changing any time soon. And, it’s not just occurring in the traditionally expensive major centres such as Toronto, Vancouver and Montreal. It’s now fully engulfed most of the mid-sized and smaller urban centres as well. Virtually every province in the country has continued to see an upward trend not only in home prices but also in sales volumes. Nationwide, sales were up 75% in March compared with the same month in 2020 while average selling prices were up about 32%. According to figures collected by the Canadian Real Estate Association, more than 70,000 homes were sold in the third month of 2021. The average selling price on CREA’s MLS system was nearing $720,000.

Bank profits continue to soar. Financial experts say the banks have managed to continue to produce large profits due to far lower thresholds for loan losses and trading strength even as their retail businesses posted somewhat stagnant growth or declines. All six major banks surpassed pre-pandemic profit levels in the first quarter as a notable increase in bad loans has so far failed to materialize. Analysts also point to mortgages and the stock markets as factors that have boosted the six banks’ future outlook and profit.

Consumer confidence appears to be turning a corner. The Conference Board Consumer Confidence was up in April following a sizable gain in March as well. The Index now stands at 121.7. The Present Situation Index—based on consumers’ assessment of current business and labor market conditions—soared from 110.1 to 139.6. The Expectations Index—based on consumers’ short-term outlook for income, business, and labor market conditions—rose moderately, from 108.3 last month to 109.8 in April. Even through difficult healtchare and economic times, nobody can say Canadians aren’t a resilient and eternally optimistic lot. 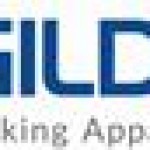 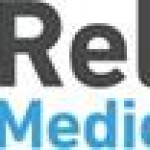