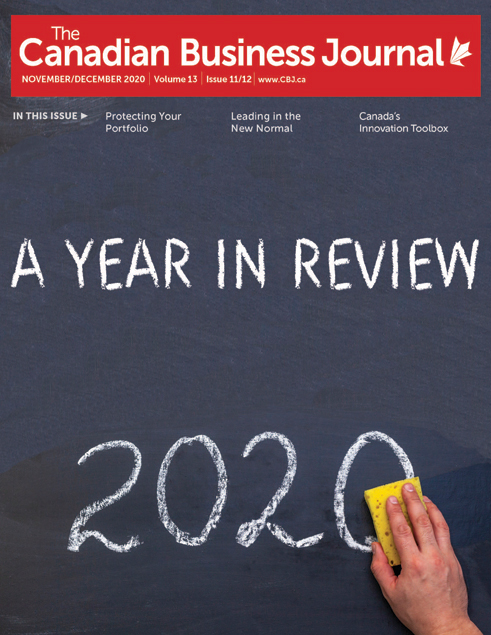 While I’m willing to concede there is a whole lot to clean up to make this an ideal world, including how elections are held, nothing can be done on mere speculation that irregularities were involved. As Judge Judy says “I need evidence.” Everyone has varying degrees of doubts about what is true and what is false as it pertains to life in general. But when it comes to elections and vote counting, we’ve had nothing but unproven theory, innuendo and speculation – none of which are enough to even get a legal case into a court room, let alone having any hope of it holding up as a conviction. People can run around and scream all they want about voting injustices – it’s a complete waste of time. It’s all 100% irrelevant without proof. If there’s proof, let’s have it. Then – and only then – will there be meaningful change.

Pandemic lockdowns continue to be enforced in some regions across Canada. Full lockdowns were once again ordered by the Ontario government to begin on November 24 for Toronto and Peel region in the GTA, which is by far the most densely populated area in Canada. There were a number of casualties in the hospitality industry in Canada following the first lockdown in the summer and now there are certain to be more. At least in the summer some establishments had an option of outdoor patio dining for patrons, but with cold weather – and even snow – having already hit many municipalities, that is no longer a viable option.

Small business is being decimated by regional lockdowns in various parts of Canada. How does it make any sense to have a small flower shop be shut down with the alternative being to see its loyal customers have to go and stand in a long line of people waiting to enter Walmart to make the same purchase? What about the former owner of a small successful electronics store who now works on the floor as a salesperson at Best Buy? Small business owners would be responsible in ensuring social distancing and if they were allowed to be open it would help cut down the problem of overcrowding even more because many of the people now forced to the big-box locations could once again patronize their local small stores. Let’s hope the governments find a better level of common sense regarding this than what has been shown to date.

Let’s hope 2021 is infinitely brighter and provides a more positive way of life for everyone. Canadians, like citizens from many other countries, will be watching closely as the election will have widespread international implications. 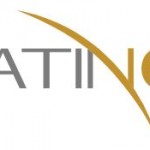 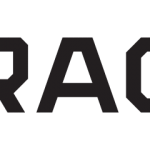